Office of the President — Scott McDowell

Dr. Scott McDowell became the seventh president of Lubbock Christian University on April 1, 2020, following a national search by the Board of Trustees. McDowell has a distinguished 27-year career in Christian higher education. He came to LCU from Abilene Christian University in Abilene, Texas where he served as Vice President for Student Life. Prior to joining ACU’s administration, he was the Senior Vice President of Student Life at Lipscomb University in Nashville, Tennessee.

McDowell received his bachelor’s degree from Freed-Hardeman University in Henderson, Tennessee and his Master of Arts in Religion from Lipscomb University. He earned his doctorate in Higher Education Leadership from Azusa Pacific University in Azusa, California. He has been married to Kay (Owen) for 30 years. Kay, who has experienced a successful career in PR, was recently appointed President of the Lubbock Chamber of Commerce, a nationally recognized chamber of commerce. They have three sons—Alec, a project engineer for Swisslog in Nashville; Cade, a student at LCU and member of the men’s basketball team; and Cole, who attends Murray State University in Murray, Kentucky as a member of the football team. 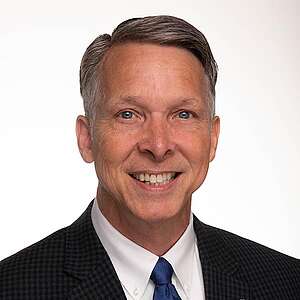