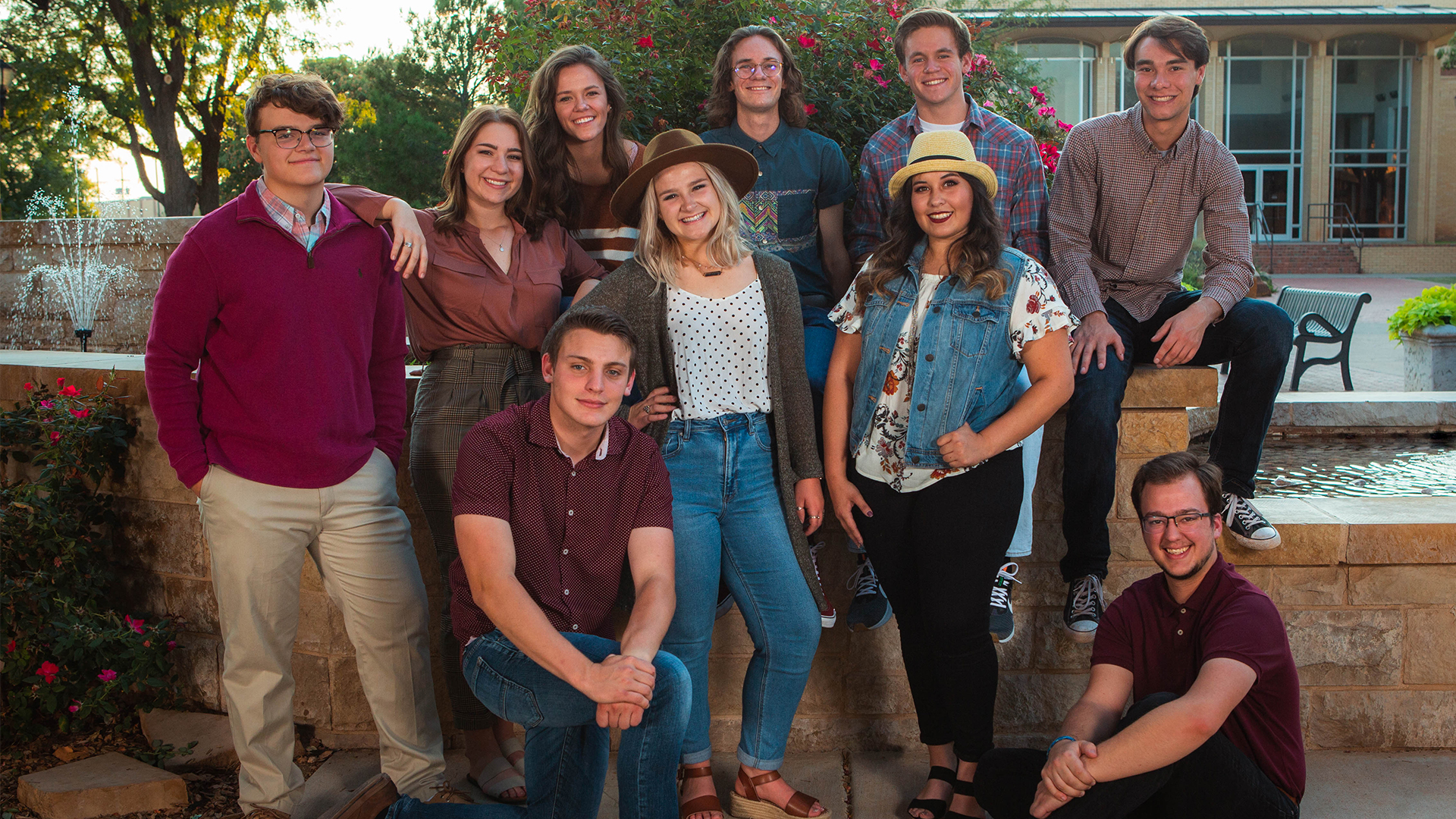 Rescuer, the 2020 album for LCU’s premiere a cappella group Best Friends, has been nominated for “Best Religious Album,” by the Contemporary A Cappella Society, which represents professional and amateur a capella groups across the globe.

The group has been nominated for seven Contemporary A Cappella Recording Awards (CARA) since 2013, and the group won Best Religious Album award for their 2018 release, Risen.

“It’s always an honor to see the hard work of these students rewarded with something tangible,” shared Best Friends co-director Nathan Anderson. “God continues to bless the ministry with talent and a growing audience.”

Best Friends is a group comprised of LCU students from disciplines across the spectrum that performs a cappella arrangements of contemporary Christian and secular music. Industry veteran Gary Moyers, who sang for years in the group Acappella, directed the winning 2017-18 ensemble alongside Anderson; the current group is co-directed by Dr. Philip Camp, Professor of Music and Director of Choral Programs at LCU.