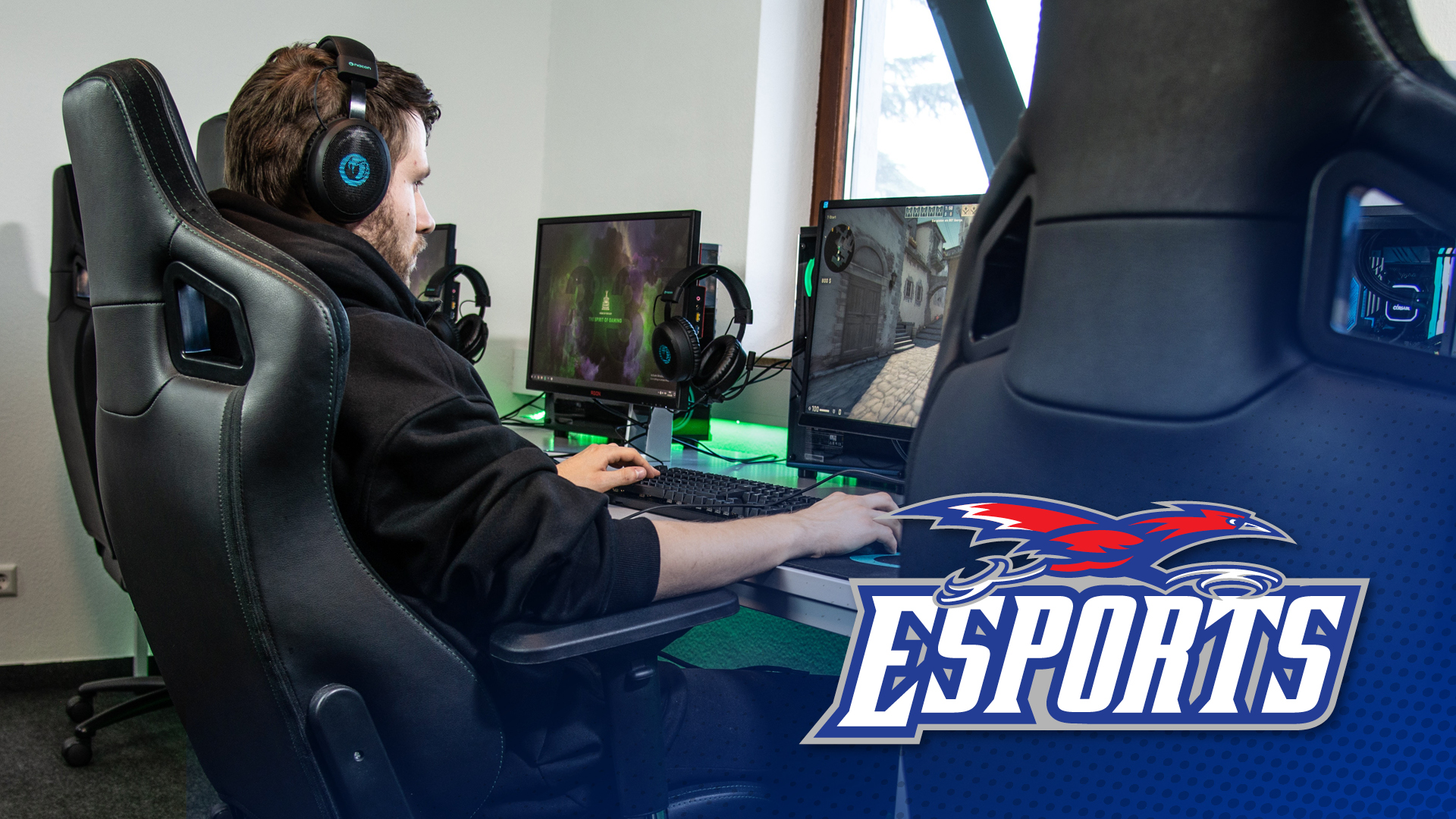 Lubbock Christian University has announced the addition of a coed scholarship Esports program, marking the 18th program led under the direction of the LCU Athletic Department.

"At LCU our passion is students," said LCU President Dr. Scott McDowell. "We come alongside them where they are and assist them on the journey to find their place in this world. Esports is another way to connect with students and to help them to connect to their purpose. I have a friend who coaches high school football and he says, 'This is a human development program disguised as a high school football program.' I would say something similar. Esports at LCU is a human development program disguised as Esports."

LCU will become the fourth Lone Star Conference member to have a varsity Esports program (joining DBU, St. Edward's and St. Mary's), as programs like UT Tyler offer Esports as a club sport. The program will have membership in the National Association of Collegiate Esports (NACE) and Riot Scholastic Association of America (RSAA). NACE, established in 2016, has an estimated 175 members, with McMurry marking the only other member within a 250-mile radius of Lubbock. RSAA organized by Riot Games–the developer of League of Legends.

"I couldn't be more excited about adding such a rapidly-growing sport to our athletic portfolio," said LCU Director of Athletics Scott Larson. "The number of high school programs in the area continues to expand and we look forward to providing students that participate in Esports a place to continue to compete, as well as to receive a high quality, Christian education."

LCU plans to add Esports club competitions in Spring 2021. Prior to that, LCU will search for a coach to lead the development efforts in January 2021 to coach the club team and recruit additional team members to begin varsity competition in Fall 2021. Both varsity and club programs will operate out of an Esports arena to be developed in the Dobbs Center of Business on the LCU campus. Valorant, League of Legends, Super Smash Bros. and Overwatch are the four games of competition in which the LCU Esports program currently aims to compete.