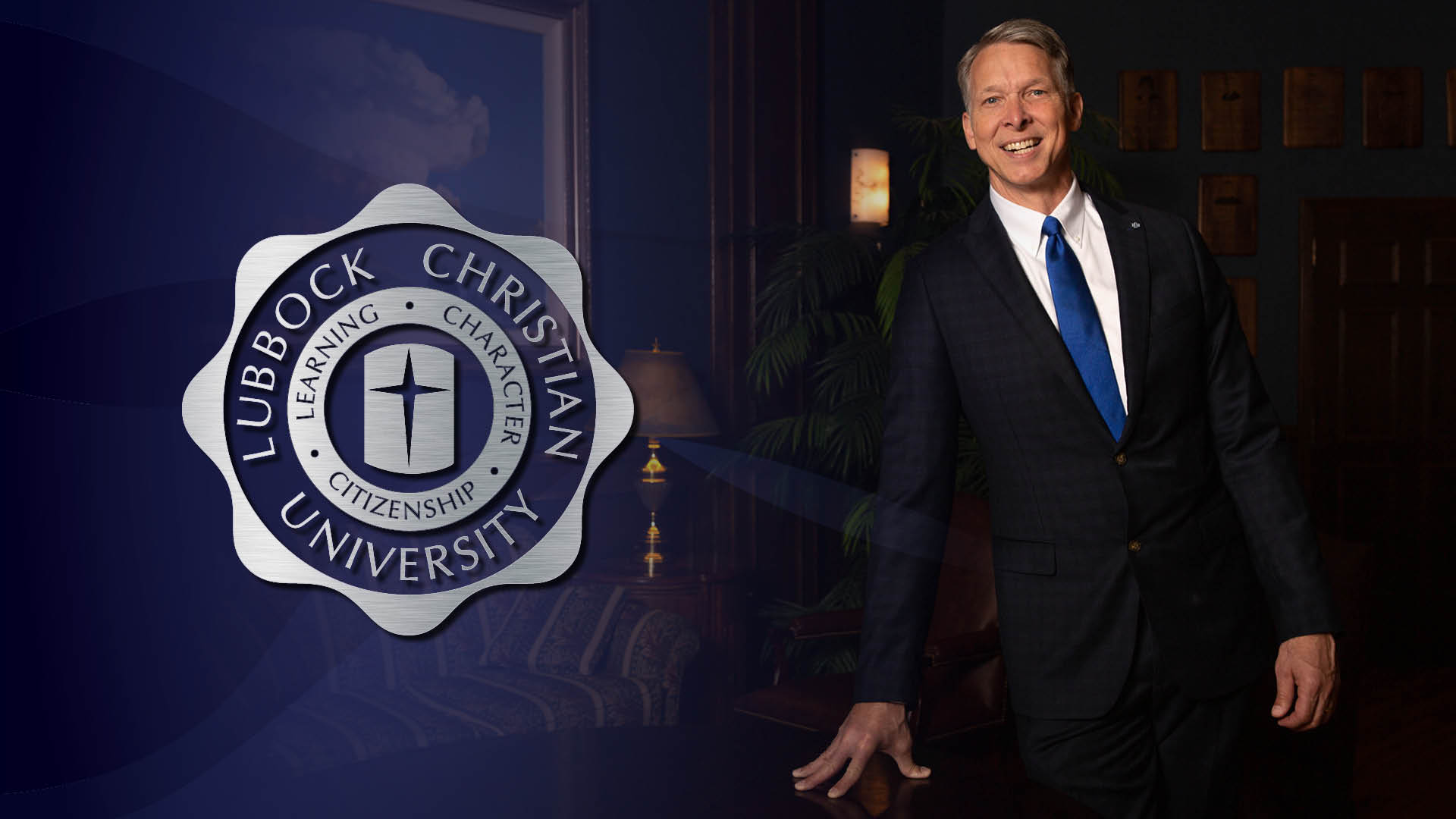 Investiture for President Scott McDowell to be Held Thursday Morning

Lubbock Christian University will hold the Investiture Ceremony for Dr. Scott McDowell on Thursday morning, October 1, in the Rip Griffin Center, culminating a week of the inauguration events honoring its seventh president.

The investiture is a ceremony of dignity with academic traditions and protocols symbolizing the charge given the new president by the governing board of the university. It also represents the new president's authority, responsibilities and commitment as well as providing a platform for the president to express their vision for the future of the institution.

Members of the LCU community will be in attendance, adhering to social distancing and wearing masks. The ceremony will also include delegate representation from numerous other universities and learned societies from across the nation, including Presidents and Chancellors from ten other universities.

Inauguration events are an opportunity for an academic community to gather in welcoming a new leader and chapter in the university's history. Kelli Childre, Assistant Director of University Events, led the committee that planned the week’s events.

"In planning for the inauguration and investiture of LCU President Scott McDowell, the committee was faced with the unknown related to COVID-19 and proper planning to remain committed to following social distancing and safe practices,” she explained. “The week was planned focusing on the internal LCU community, and including the external community of Lubbock and alumni by virtually streaming the investiture. That ceremony is one of significance for an incoming university president because of the academic protocols that symbolizes the responsibility they are accepting to lead a university into the future."

LCU invites the public to join the ceremony virtually as the event is streamed live on the LCU website.