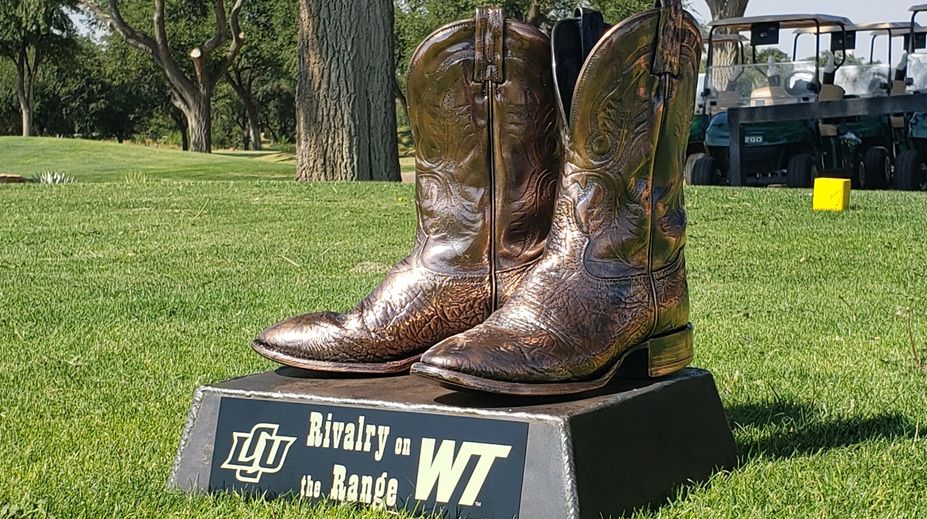 LCU rivalry on the range WT

The year-long competition will include 15 sports in which the two schools compete against each other. At the end of the school year, the institution with the most points will be crowned the champion and receive the series trophy. Points will come from head-to-head match-ups throughout the 2019-20 season, along with additional points being available in Lone Star Conference and NCAA postseason play.

With LCU joining the Lone Star Conference and the proximity of LCU and West Texas A&M, it only made sense to create this rivalry series between the two programs," stated LCU interim director of athletics Scott Larson. "LCU and WT have played some great games over the years and we look forward to extending this rivalry across all sports on an annual basis.  We are excited about the Rivalry on the Range and its positive impact on each institution and our respective communities for many years to come."

The Rivalry on the Range series scoring components will include head-to-head battles in men's soccer, women's soccer, volleyball, men's basketball, women's basketball, baseball and softball (additional points are available in Lone Star Conference and NCAA postseason play). For the sports of cross country, golf and track and field, which do not have head-to-head meetings, the program that records the best finish in each conference championship for those sports will receive points.

Additional points will be awarded for competitions involving the student bodies of each university and staff outings, including a golf tournament between athletic departments. Fans can learn about the point system, get news on upcoming games and follow the teams' standings on www.RivalryontheRange.com.

The first LCU vs. WT student-athlete competitive event is set for Sept. 21 when WT hosts LCU in volleyball.