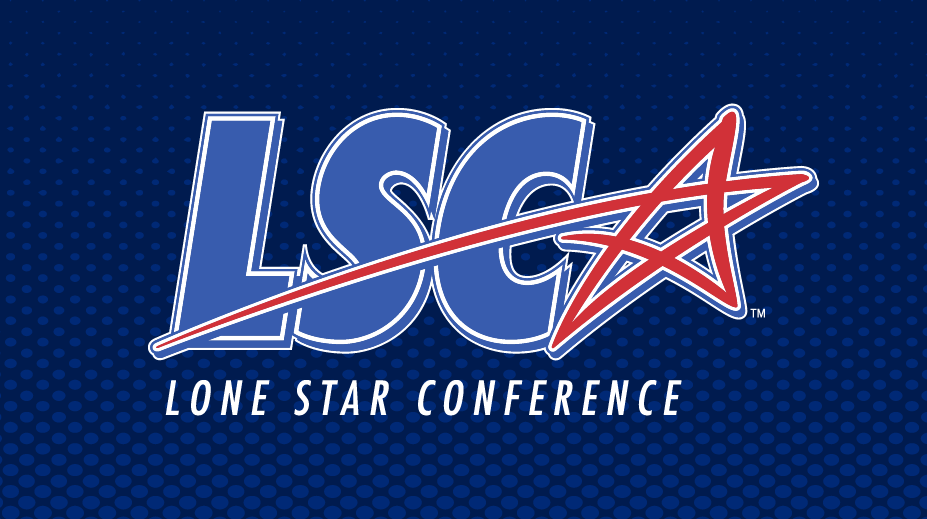 The transition begins for Lubbock Christian University's move to the Lone Star Conference, as June 30 marks LCU's final day in the Heartland Conference and July 1 marks their first day as official members of the LSC.

LCU has been a member of the Heartland Conference since July 1, 2013, when they departed the National Association of Intercollegiate Athletics (NAIA) and their transition process towards NCAA Division II membership began. For two seasons (2013/2014 – 2014/2015), LCU went without postseason play as part of their transition, but still enjoyed success on the field of competition. Unable to claim regular season titles in 2013-2014, LCU finished atop the Heartland Conference standings in men's soccer, women's basketball, baseball and softball.

LCU's student athletes have also performed well in the classroom. Since becoming full members of NCAA Division II, LCU Athletics has not had a department GPA dip below 3.22 during a given semester. Their GPA was a solid 3.32 at the close of the Spring Semester, with women's basketball posting a program-best 3.83 GPA. Volleyball (3.79) and men's soccer (3.39) also posted their best GPA-semesters in the spring. LCU has produced seven CoSIDA Academic All-America members since 2014, with Isaac Asrat (men's basketball) claiming Google Cloud Academic All-America Team Member of the Year accolades this season. Lady Chaps basketball's Allison Szabo claimed the Elite 90 award (highest GPA of NCAA student-athletes competing at the championship site) in 2015-16, and Kailin Davis lost out in receiving the honor this season due to an Elite 90 tie-breaker (she had the same GPA as the recipient and the tie-breaker was decided on hours completed).

LCU will now head into the LSC, which will comprise of 19 members. The LSC will comprise of eight new members in the conference, with seven Heartland Conference members (LCU, Arkansas – Fort Smith, Dallas Baptist, Oklahoma Christian, St. Edward's, St. Mary's and Texas A&M International) joining University of Texas at Tyler (transitioning from Division III) in the incoming group. LCU's men's soccer and track & field programs will notice the least amount of changes this upcoming season.  The LSC did not sponsor men's soccer the prior three seasons, so LSC members had their men's soccer programs play in the Heartland Conference as affiliated members. The Heartland Conference did not sponsor track and field, so LCU's indoor and outdoor track programs had been competing in the LSC as affiliate members. The Lady Chaps soccer team will play LCU's first game under the LSC umbrella on September 5 competing at Colorado – Colorado Spring.