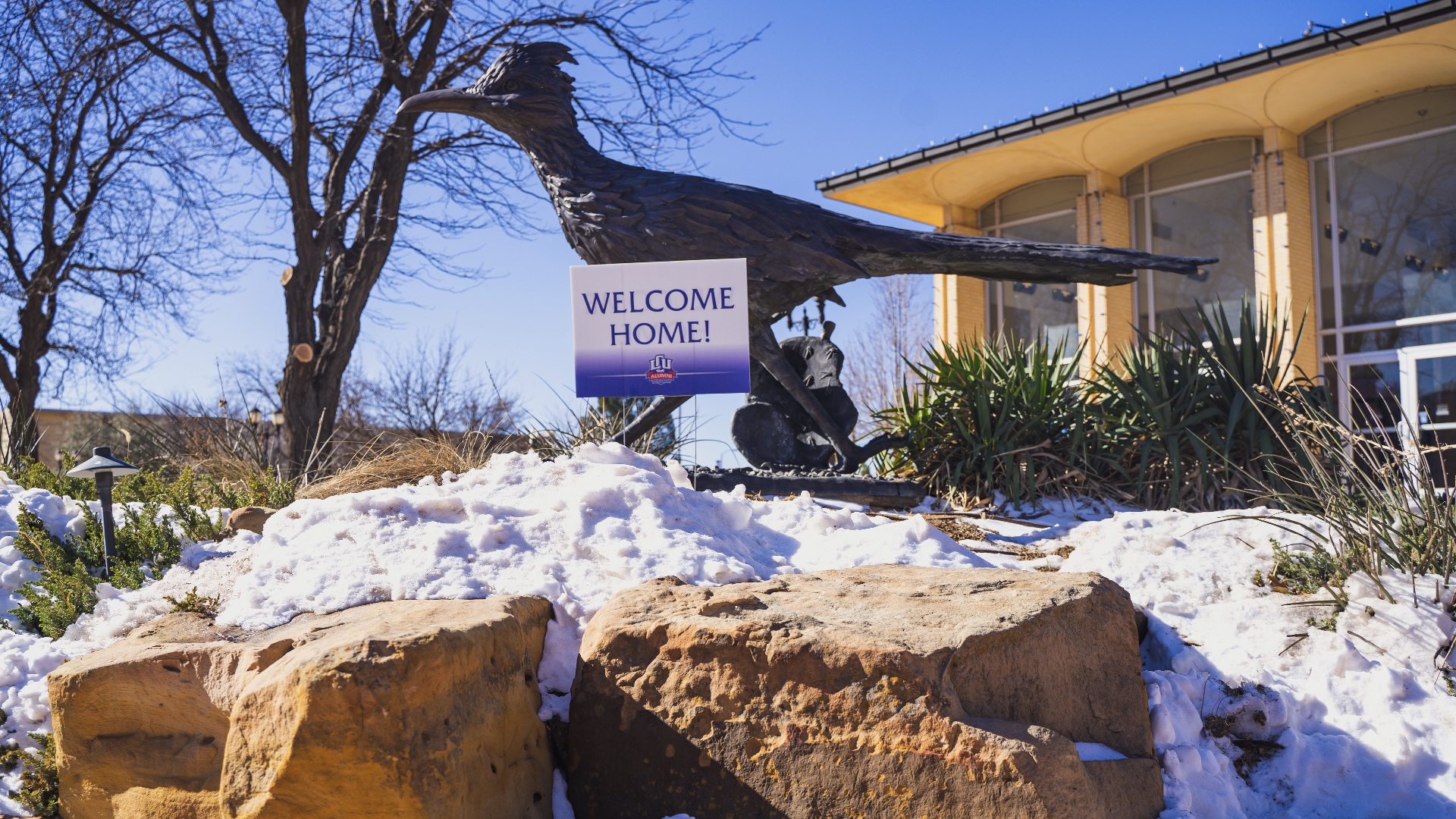 Lubbock Christian University (LCU) celebrated its annual Homecoming this past weekend, though a few schedule modifications were made due to the arrival of a cold front. Most activities and celebrations throughout the weekend remained in place, however, providing opportunities for alumni to reunite with friends and create new memories together.

A long-standing tradition that is always a highlight of Homecoming is Master Follies, a student-led variety show and musical production competition put on by the men’s and women’s social clubs on campus. This year’s sold-out Saturday evening Master Follies production included a "pre-party" with Don “Doc” Williams, beloved LCU professor who shared some of the history of Master Follies, interviewed former Follies hosts and hostesses, and showed clips from past Master Follies shows.

The men of Alpha Chi Delta won the men’s division with their show about rodeo clowns, followed by Koinonia’s pirates. On the women’s side, Kappa Phi Kappa’s race car drivers took the top spot in front of Christliche Damen’s down-and-out circus clowns. Alpha Chi also won People’s Choice and Special Effects awards, but the men of Kyodai’s boy band show won the Spirit of Follies recognition. This show will be Kyodai’s last, as the club, one of the first to be established on LCU’s campus, will be disbanding at the end of this year.

Another new event added to the weekend was a tailgate party at the Rip Griffin Center on Saturday afternoon before the Chap and Lady basketball games. The Johnsonville Tailgate/Carnival, sponsored by Tyler Technologies, offered food, carnival games, a bouncy house, face painting, and other family friendly activities inside the Rip Griffin Center before the exciting afternoon games.

“More family-friendly events were included for Homecoming this year,” shared Lisa Fraze, Director of Alumni Relations. “They were well received and attended by our alumni and friends of the University. It was a fun weekend of reconnecting and sharing of wonderful memories.”

As temperatures dropped into single-digits and a blanket of snow and ice fell on west Texas, however, several of the events scheduled for the weekend had to be moved to a later date. The first of these was the annual Alumni Awards Luncheon originally scheduled for Friday afternoon, which was moved to the evening of Friday, April 29. The planned dedication and dinner celebrating the opening of the Penny Gullo Tennis Center was also postponed to Saturday, April 30. Several of the weekend’s season-opening baseball games were also pushed back.

“We truly didn’t want to have to move anything planned for this weekend,” Fraze said, “but the safety of our traveling alumni and community members, specifically those attending these events, was our first priority.”

“Despite the schedule changes, this year’s homecoming celebration was a great success,” added Fraze. “The love of LCU’s alumni, friends, and family never ceases to amaze me—it’s always a blessing to see everyone coming home.”