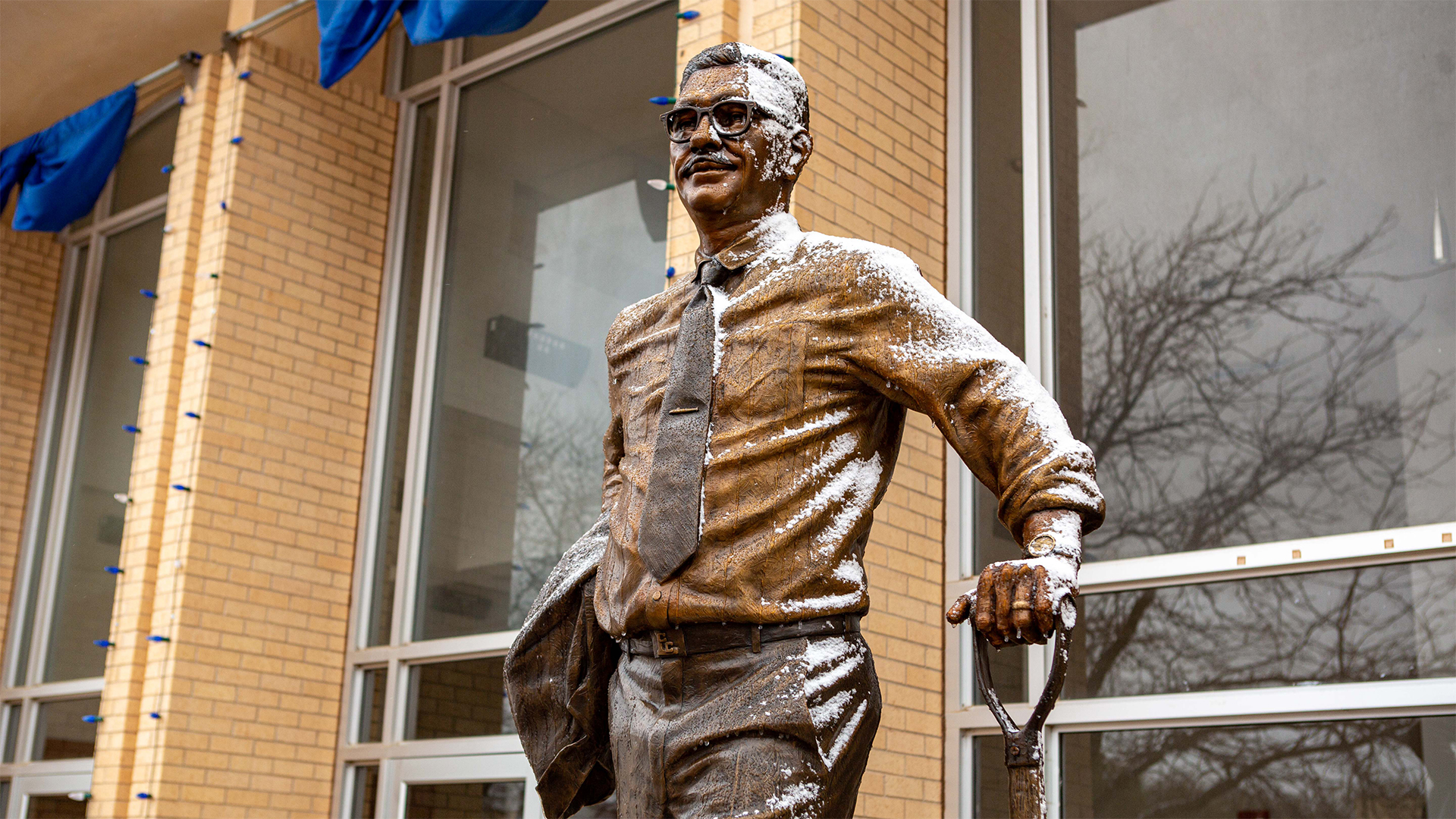 One of the most anticipated weekends of LCU’s calendar, Homecoming Weekend, has been postponed due to one of the severest weather forecasts in the past decade.

Wednesday morning, snow and ice were added to the expected 10-year record low temperatures which were forecast. In response to the safety concerns for those planning to travel to and around Lubbock for the weekend’s events, university officials made the decision to postpone most planned gatherings to April 30 - May 2.

“It was a difficult decision to postpone the majority of our Homecoming festivities this weekend,” explained Kim Wheeler, Director of Alumni Relations, “but the safety of our alumni and former students traveling to campus are of the utmost importance. We are, however, looking forward to the opportunity to gather together later this spring for our second shot at Homecoming 2021.”

Calendar changes include all homecoming events, with the exception of the sold-out Alumni Awards Luncheon, which will remain in the Baker Conference Center beginning at 11:30 on February 12, and the Penny Gullo Tennis Center Groundbreaking, which has been moved to the United Family Atrium of the Dobbs Center for Business at 1:15 p.m. on that same day.

Additionally, the scheduled Chap Preview Day, which had registered a record-number of potential students for an on-campus official college visit, was also postponed for two weeks. It will be held the weekend of February 28 - March 1.

While the LCU Baseball games were called off earlier in the week in reaction to the initial forecast models, the men’s and women’s scheduled basketball games are being played as planned in the Rip Griffin Center against Western New Mexico University. Both teams opened the two-game series with wins Thursday night, and will host the latter half Friday evening at 5:30 and 7:30. Both programs remain undefeated on the season, with the No.9 ranked men’s team holding a 13-0 record (12-0 in conference play) and the Lady Chaps (10-0, 8-0 in conference) ranking as the top team in the nation.

Master Follies, traditionally a key aspect of LCU’s homecoming festivities, had already been postponed and moved to a livestream format due to COVID-19 protocols. This year’s edition, titled, “The Show Must Go On!” will remain scheduled to stream live on Saturday, February 20. Registration for free access to the livestream is available online.

“If this past year’s pandemic has taught us anything, it is that we must be flexible and adaptable to the conditions in which we find ourselves,” shared Lisa Shacklett, Vice President of Enrollment Management. “Proverbs 16:3 instructs us to ‘Commit to the Lord whatever you do, and he will establish your plans.’ It is our prayer that all those who were going to join us on campus will safely join us for the postponed events.”