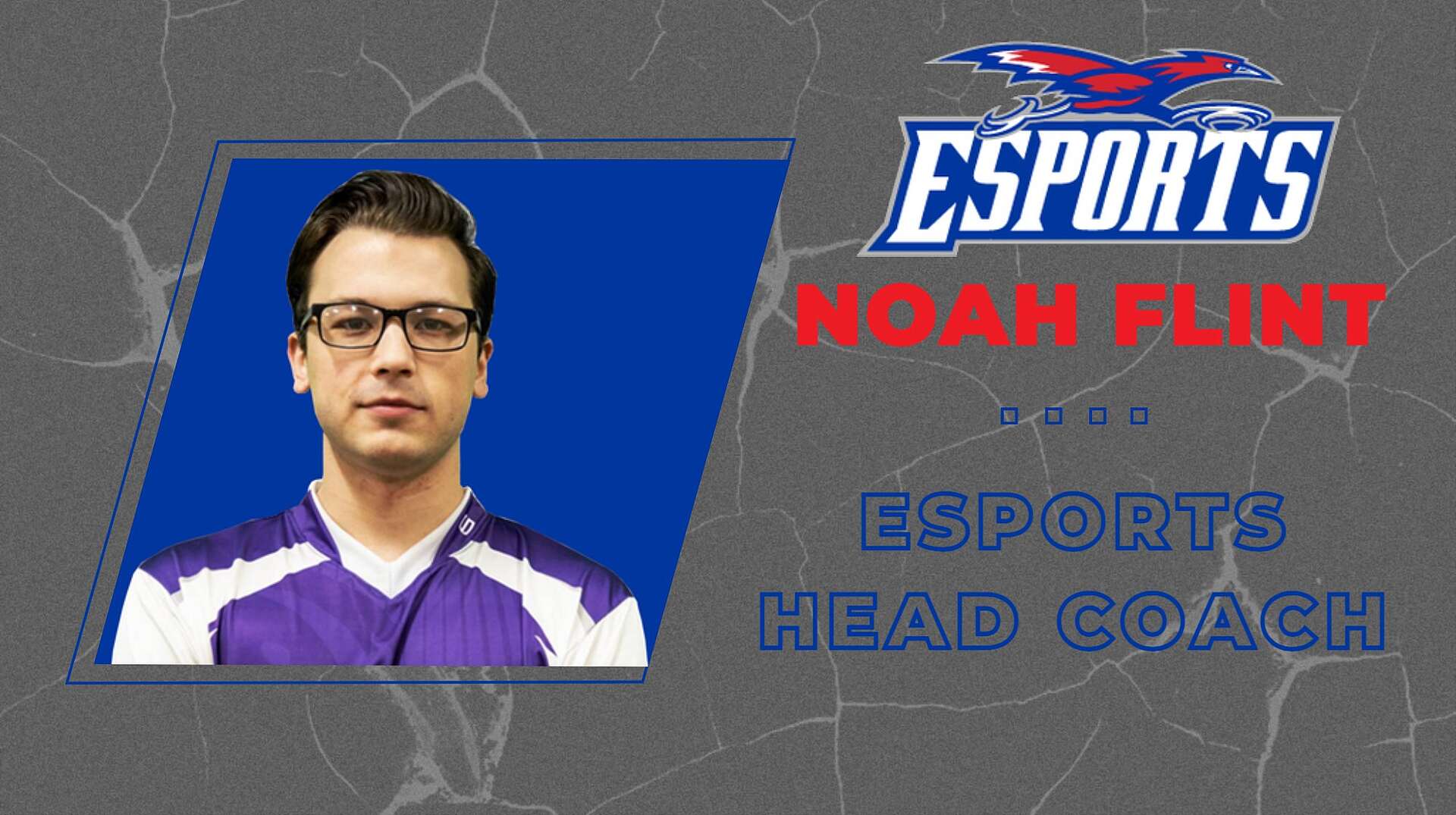 "I am extremely excited that Noah will be joining the LCU family," said Larson. "It became very apparent through the interview process that he will be an outstanding fit with the mission of the University.  In addition, his esports experience, both as a competitor and an administrator, will be a tremendous asset in growing and developing a firm foundation for the varsity program at LCU."

Flint is a recent graduate of Abilene Christian University, where he played a significant roll in the success of ACU's Esports program. He served as the esports vice president at ACU for two years, while completing a degree in business management. The Arlington, Texas native spearheaded over 50 ACU-based tournaments and also completed many projects, including Desync 2019 (largest Smash Brothers tournament in West Texas), Smash on the Hill and Wildcat Weekly. Flint has also served time on the esports leadership team with Recreation Readiness.

"I am incredibly excited about the opportunity to begin building an incredible esports program here at LCU," said Flint. "The steps LCU is taking to ensure the success of the student athletes in the program has already laid a great foundation that I believe can be taken to the next level and become something really special. I look forward to meeting everyone and developing the premier esports program of the Lone Star Conference."

LCU is the fourth Lone Star Conference member to have a varsity esports program (joining DBU, St. Edward's and St. Mary's), as programs like UT Tyler offer esports as a club sport. The program will have membership in the National Association of Collegiate Esports (NACE) and Riot Scholastic Association of America (RSAA). NACE, established in 2016, has an estimated 175 members, with McMurry marking the only other member within a 250-mile radius of Lubbock. RSAA organized by Riot Games–the developer of League of Legends.

LCU plans to add esports club competitions this spring. The recruiting process is already underway and competitor signings are just around the corner, as varsity competition gets underway in Fall 2021. Both varsity and club programs will operate out of an esports arena to be developed in the Dobbs Center of Business on the LCU campus. Valorant, League of Legends, Super Smash Bros. and Overwatch are four games of competition, in which the LCU esports program aims to compete.