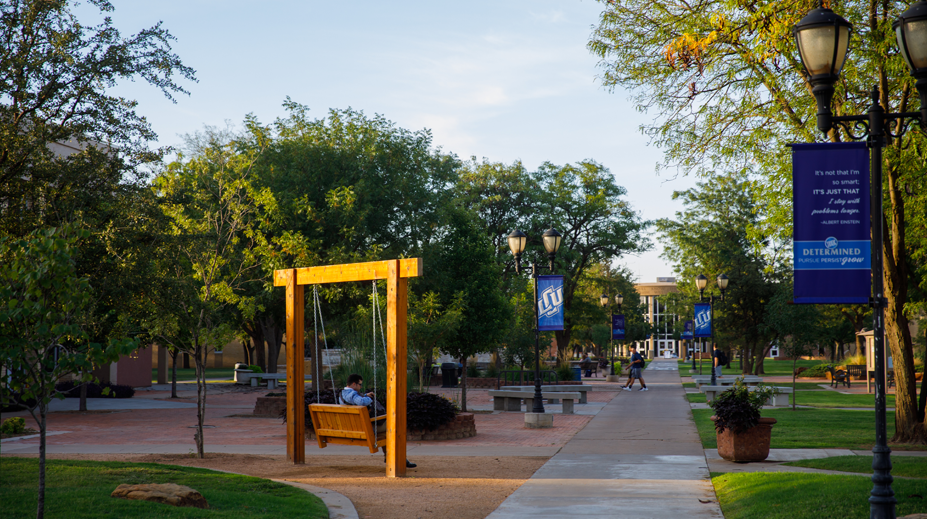 Lubbock Christian University is pleased to announce that its accreditation has been reaffirmed by the Southern Association of Colleges and Schools Commission on Colleges (SACSCOC) without any further action by the University required. The official announcement was made by SACSCOC in December at its annual meeting in New Orleans, followed by written notification received by University officials in mid-January. The University’s next reaffirmation review will take place in 2028.

“Receiving an accreditation report from SACSCOC requiring no further action is the very best outcome, and is the result every university desires,” stated LCU Provost and Chief Academic Officer, Dr. Foy Mills. “We are pleased to have received this outstanding result, which is due to the exceptional efforts of the entire LCU community.”

President Tim Perrin commented, “This excellent accreditation review reflects the strength of LCU and grows out of the diligent efforts of so many within our community. At LCU, we are striving for excellence in everything we do as we seek to provide a transformative educational experience for our students. The outcome of this process with no further action required on the part of the University serves as a reminder of the extraordinary work that is happening here.”

The reaffirmation process is a requirement for all colleges and universities who seek to offer accredited degrees. The SACSCOC is the regional accrediting agency for Texas and for ten other states in the south and southeastern United States. The reaffirmation process takes place every ten years to ensure the quality of academic programs and compliance with federal requirements and SACSCOC guidelines.

The University’s reaffirmation efforts were spearheaded by Randy Sellers who served as the Assistant Vice President for Institutional Effectiveness. Sellers passed away unexpectedly in October following the completion of the reaffirmation process, but before the SACSCOC made the official announcement in December.

Perrin commented: “As we received the great news of the University’s highly successful review, the university community reflected in particular on the vital role of our friend and colleague, Randy Sellers,” he added. “While many people at LCU contributed to our success, Randy was at the center of our effort, and we remember and honor him for his servant leadership, his diligence, and his commitment to excellence. His influence continues to be felt at LCU.”