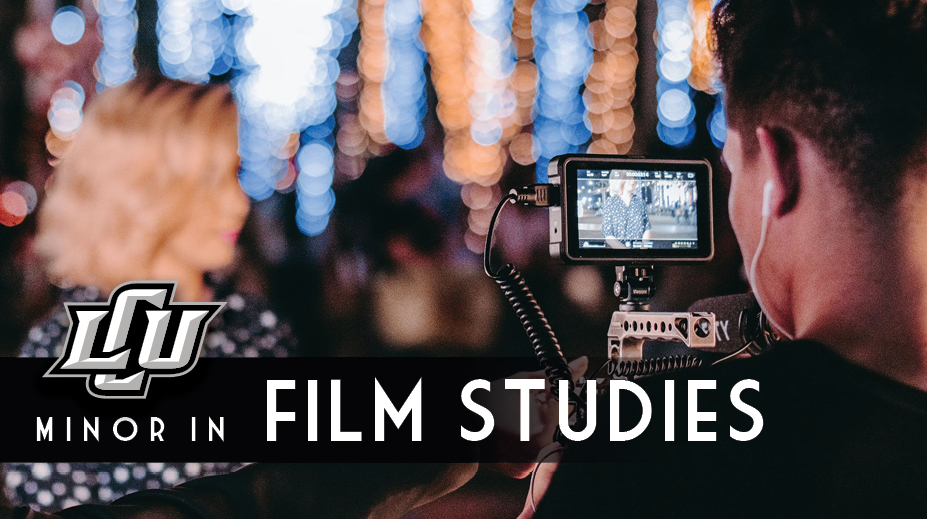 LCU to Offer New Minor in Film Studies This Fall

Macy Skipworth, adjunct professor in the Department of Humanities and LCU alumni, was a driving force behind the creation of this program, explaining that she has seen similar programs succeed in the modern educational and economic landscape.

“I saw how this program did at Texas Tech,” she explained, “especially how many students took part and engaged with the material. They shared how much they appreciated the skill set they gained from those courses—especially the internship and industry opportunities that were available to students involved in that program—that other humanities areas don’t often offer.”

When Skipworth first approached Dr. Ronna Privett, LCU’s Chair of the Department of Humanities about the program, they agreed that a minor program was a good direction for that type of study. “The more we looked into it, though,” she said, “we realized that it needed to be an interdisciplinary minor to truly get the most out of that unique skill set with both of those technical and creative aspects.

“It’s more media landscape versus literature and language,” she continued. “There’s still that similar skill set of critical thinking, being able to look between the lines—but you’re going into a different type of creative field that can be either very technical and hands-on, especially when working with the technology and the media; but it can also be more creative, humanities-based, like when coming up with content for movies or shows.”

When she was a student at LCU, Skipworth took a Film and Literature course taught by Dr. Kenneth Hawley, and she points to that as the first time she considered film studies as an academic endeavor. “In my graduate career,” she explained, “that was the area I ended up pursuing, in large part because of that class. This minor takes the elements of film and broadens them. It talks more about the history, the writing, even the industry of it, the economics of Hollywood.”

Skipworth added that she already has ambitious plans for the program. “I’d love to be able to offer classes like Writing for Hollywood, a writing course where the students would be working on a screenplay throughout the semester; or even more genre-specific courses, like the Film Noire class I was able to take,” she explained. Additionally, opportunities for students to study modern media through a Christian lens is a powerful draw in modern culture, even including stepping into places at the heart of modern film.

“The University of Texas has a program called UTLA, which is really reminiscent of our own LCU Washington program—but it’s specific to their film studies program,” she added. “They have a partnership with the city of Los Angeles, where they have housing through the city, internships in Hollywood itself. I’d love to work on something like that for LCU as this program grows—even working out some kind of partnership with our sister school, Pepperdine, right down the road from Los Angeles.”

Skipworth acknowledges that the big question is, “Will this program help students get jobs?”

“At the start of all of my courses, I have my students read a Forbes article that talks about the importance of a liberal arts degree. In the next 10-15 years, many jobs are going to be automated, and the skill set that will be most sought-after at that point will be those critical thinking skills. The ability to argue a point, the ability to look at a problem from multiple angles—those are things that AI won’t be able to do,” she explained. “Even as technology continues to advance, the skills students will learn and hone through this program are the ones that will always be in demand.”

For more information on the Minor in Film Studies, look for the article in the upcoming issue of Reflections.