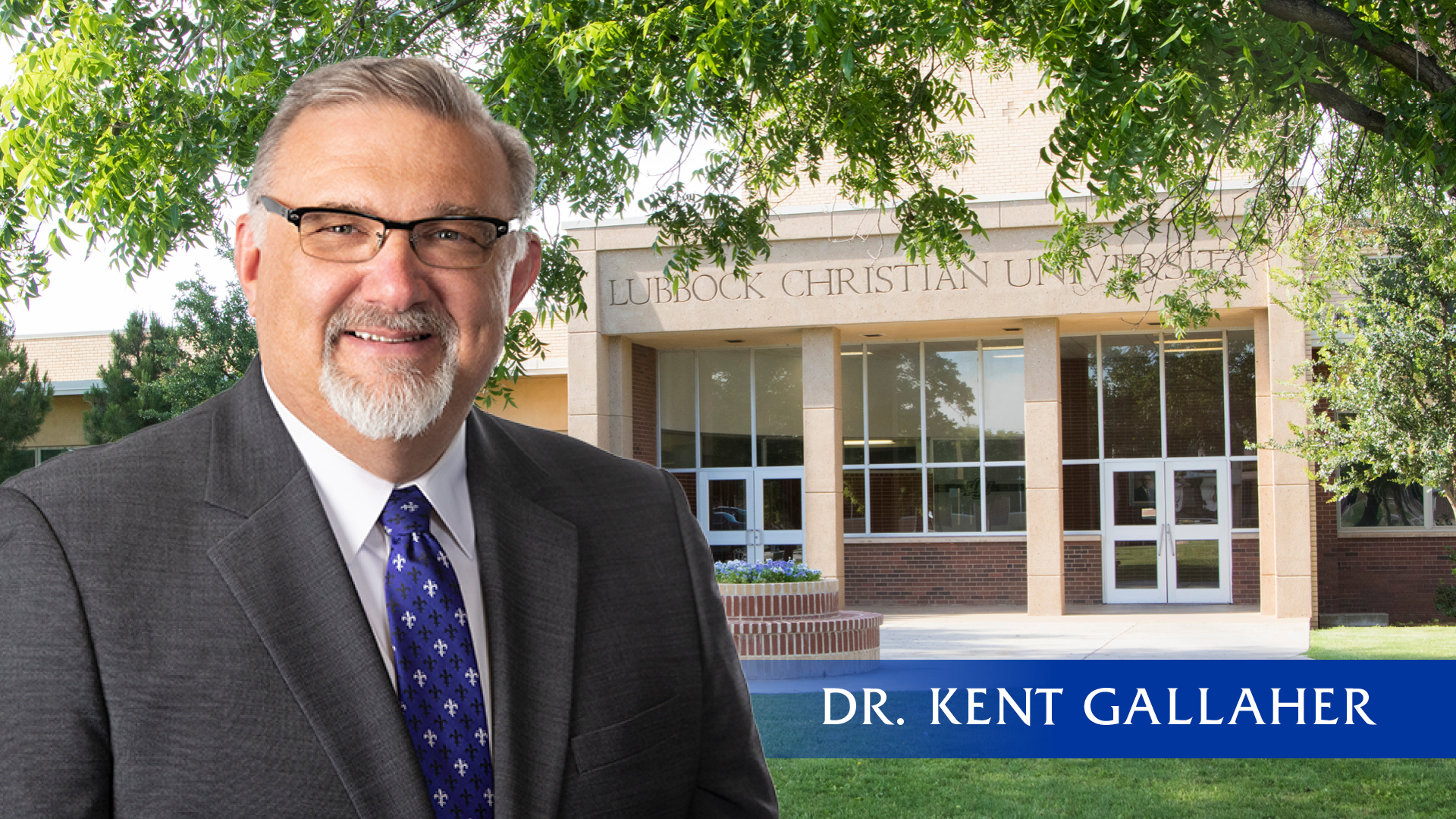 Dr. Gallaher is a 1991 graduate of Lipscomb University in Nashville, Tennessee, where he received a Bachelor of Science in Chemistry and went on to receive a Ph.D. in Plant Science from The University of Tennessee. He comes to LCU from Lipscomb University, where he has served in a variety of roles over the past 20 years, and currently holds the position of Associate Dean, Strategy and Faculty Development, in the College of Liberal Arts and Sciences.

President McDowell shared the following, “Dr. Gallaher brings a wealth of experience as a leader at various levels in Christ-centered higher education and has consistently demonstrated the ability to blend outstanding scholarship with exceptional and engaging pedagogy that unlocks the potential in his students. He has consistently pioneered creative approaches to collaboration across the institutions where he has worked that resulted in a better educational experience for the learners as well as positive outcomes for the universities.”

After a thorough vetting process, Dr. Gallaher rose to the top as the best candidate for the university. Dr. Gallaher’s deep understanding of LCU’s Christ-centered mission, his rich experience at two sister institutions with a liberal arts background, his expertise as both an administrator and a scholar, and finally, his commitment to students all combined to set him apart.

“His ability to repeatedly challenge his students to achieve beyond what they thought possible is grounded in a relational approach that is refreshing,” President McDowell continued. “The ability to strike the balance between nurturing and challenging students has always been a hallmark of the approach here at Lubbock Christian University and makes Dr. Gallaher an incredible fit for this place.”

Dr. Gallaher responded, “I am honored and humbled to serve Lubbock Christian University as Provost and Chief Academic Officer. I am impressed by LCU's rising trajectory, potential for growth, and commitment to student success. I am thrilled to have the opportunity to take part in shaping LCU's future and look forward to working with President McDowell and the rest of the senior leadership team.”

Current LCU Provost and Chief Academic Officer, Dr. Foy Mills, Jr., has been with the university since 2018 in this role. He announced his retirement earlier in the year, after a 40-year career in higher education.

McDowell concluded, “Dr. Gallaher will step into a role that has been defined here at LCU by strong servant leaders like Dr. Steven Lemley, Dr. Rod Blackwood and most recently by Dr. Foy Mills. These trailblazers poured their hearts and souls into LCU to mature the institution academically. The outcomes of our students in terms of acceptance rates into graduate schools and professional programs, as well as solid job placement and strong lives of character, are a testimony to their good work. Dr. Gallaher joins an institution with strong academic momentum, and I am particularly grateful to Dr. Mills for his outstanding leadership and personal friendship.”

Dr. Gallaher has been married to his wife, Marsha, for 37 years. They have two married sons and one granddaughter.