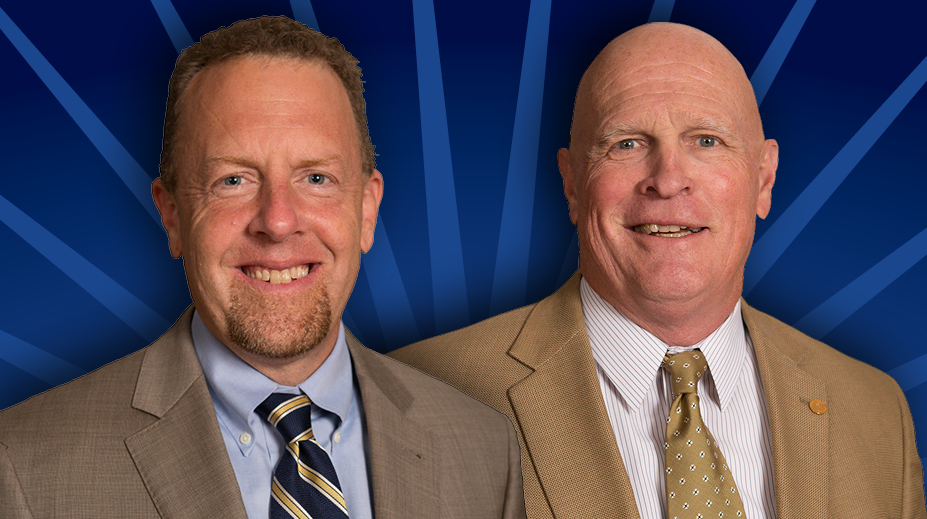 Mr. Roberts assumed his new role on May 1, 2020. Mr. Roberts has been serving the university as president of the LCU Foundation since 2016, and prior to working at LCU, he worked for 30 years in telecommunications, occupying executive positions within Verizon, Qwest, and Century Link.

In addition to his new role as CFO, Roberts will continue to work with the LCU Athletics program, which was his area of oversight during the past year as he served as interim CEO during the university’s presidential search. Mr. Roberts and LCU Athletic Director Scott Larson will work with President McDowell on initiatives and issues related to university athletics, and Roberts will also continue his coordination of the LCU Foundation Board.

President McDowell also announced that Dr. Brian Starr has been named Senior Vice President for Administration, having served as LCU’s Executive Vice President since 2008, and previously serving as a professor of economics in the LCU School of Business.

“One of the many things that attracted me to Lubbock Christian University was the strong leadership that already existed here,” said new, incoming President Scott McDowell. “Both in terms of strong overall character and specific expertise, I am blessed to be welcomed by an incredibly gifted and competent team.” McDowell continued, “I was impressed immediately by Al Roberts’ business acumen and his ability to apply sound business principles to the higher education model, and I have been continually impressed by the depth of integrity and character displayed by Dr. Starr.”

Dr. McDowell continued, “The well-worn Jim Collins metaphor of getting the right people in the right seats on the bus comes to mind—I think we are getting primed for a really good ride.”