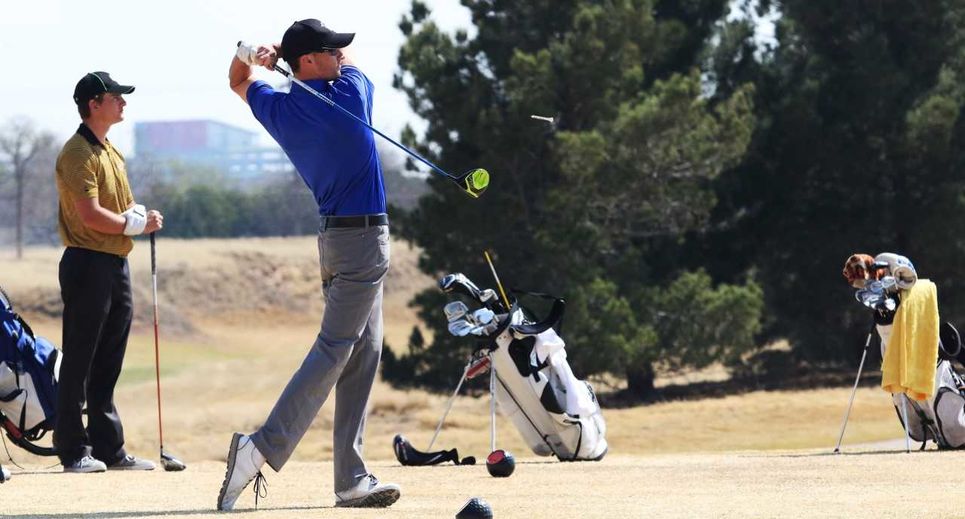 Lubbock Christian University head golf coach Gary Belt has announced the fall schedule for both the men’s and women’s golf teams. The finalized schedules for the golf teams have been added to the finalized soccer and volleyball schedules.

The LCU Chaps will compete in four tournaments from September to October in Colo., N.M., and Texas: opening up the season in Pueblo, Colo. at the Farmers Insurance Invitational from Sept. 3-4, followed by the Ryan Palmer Foundation Invitational in Amarillo, Texas and the Western New Mexico University Fall Invitational in Albuquerque, N.M. before closing out the fall semester at the Midwestern State Invitational in Wichita Falls, Texas on Oct. 15-16.

The fall for the Lady Chaps will consist of four tournaments from September to October will compete across four tournaments. They begin their tournaments at the Farmer's Insurance Invitational in Pueblo, Colo. on Sept. 3-4, followed by the Concho River Classic in San Angelo, Texas, the DBU Women's Fall Classic in Dallas, Texas, then wrapping up the season in Albuquerque, N.M. at the Skyhawk Fall Intercollegiate.

In the coming months, more LCU Athletics programs will finalize and announce their 2018 schedules as well. More information on athletics and sports news can be found at LCUChaps.com.