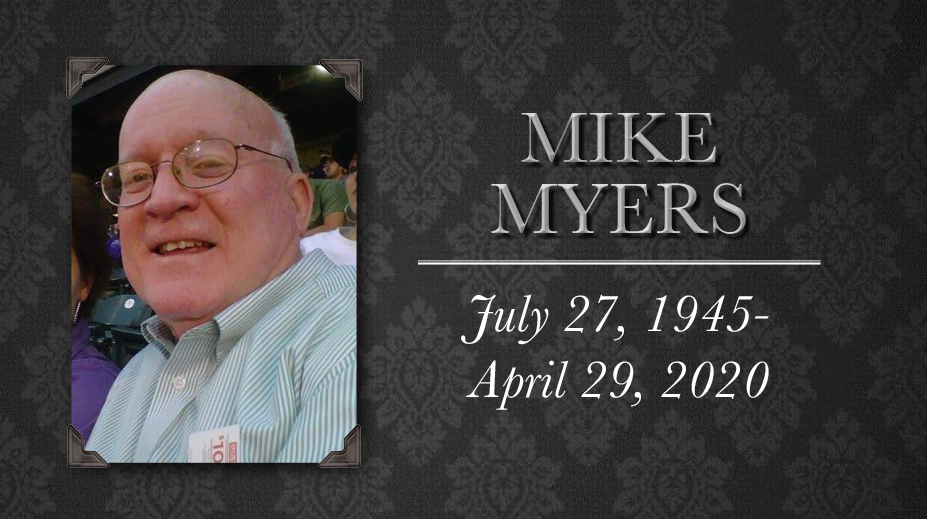 “It’s the end of an era in youth ministry in churches of Christ,” reads The Christian Chronicle headline announcing the death of LCU graduate and youth ministry icon Mike Myers (’65).

Myers, 74, had been in and out of the hospital battling pneumonia for several weeks since mid-March, when the United States began implementing social distancing guidelines. After testing negative twice for COVID-19, during which time he was even briefly released from the hospital to a rehabilitation unit, his condition sharply worsened, and the doctors finally tested the fluid in his lungs for the virus—which this time came back positive.

Shortly, Myers was placed on a ventilator, but on Sunday, March 26, his nurses helped him make several video calls to family. After that, however, his health sharply declined, and on Wednesday, the doctors informed the family that he would be taken off the ventilator, and through a glass window, they watched as he passed away.

Myers attended LCU from 1963-1965, graduating with an associate degree from the then-two-year college. He worked on campus as director of admissions in the late 60’s into the early 70’s, making a powerful impact on LCU students before he dove headlong into youth ministry—his true calling.

Myers was widely regarded in the fellowship as instrumental in bringing youth ministry to churches of Christ. He served all but a few months of his career, which began as a youth minister in 1973, at the Littelton church, just south of Denver, Colorado, and his guidance as lead minister during the 1999 Columbine shooting was invaluable to both his church and many in the community. He was a staple there, mentoring many great youth ministers throughout his tenure. He was even a founding member of the National Conference of Youth Ministers, and served for several years on the board.

Lubbock Christian University and the Myers Family has created the Mike Myers Legacy Endowed Scholarship to benefit Bible students. Online donations are available to honor Mike, his family, and his legacy in ministry.