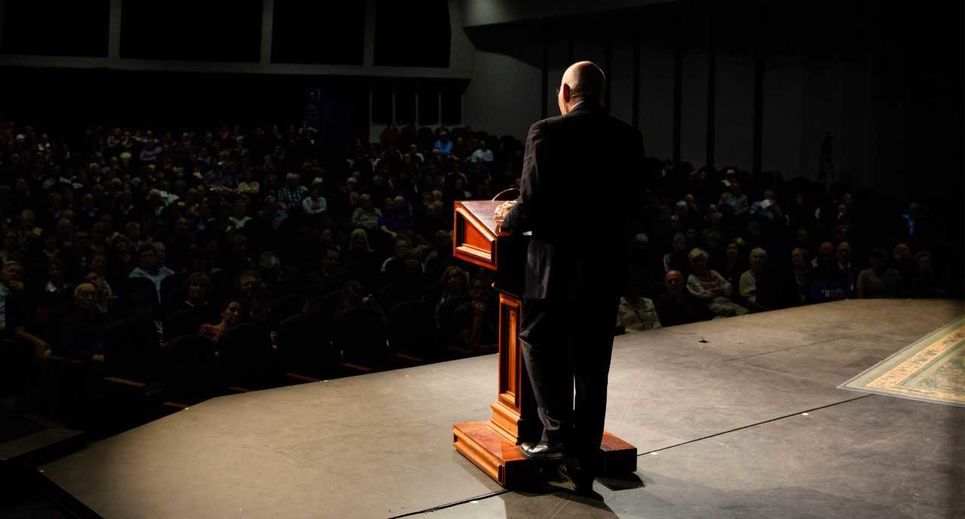 Garfinkel was born in Israel. He is currently a professor of archeology in the Hebrew University of Jerusalem. Over the years, he has conducted excavations at various proto-historic sites in Israel, including Yiftahel, Gesher, Tel Ali, Sha'ar Hagolan, Neolithic Ashkelon, and Tel Tsaf.

Recently, he published “In the Footsteps of King David: Revelations from an Ancient Biblical City” about the excavation of Khirbet Qeiyafa in the Valley of Elah, where David fought Goliath.

The Lanier Theological Lecture series has entered its seventh year and has hosted speakers who have discussed topics such as, "Does the Bible Support Slavery?" and "C.S. Lewis and the Post Modern Generation: His Message 50 Years Later." As a part of this lecture series, LCU also hosted the Dead Sea Scrolls exhibit on campus in 2014.