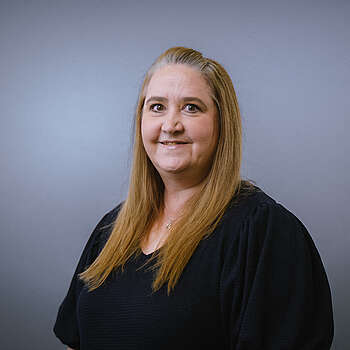 Amy met her husband, Eric, while a student at LCU. She graduated from LCU in May 1992 with a B.S. in Business Administration. She is the mother of three daughters - Brittany, Julianna and Elizabeth.Â

Amy is very active in her church where she has served as a supervisor in the children\'s ministry department since 1996. She and her husband also serve as members of the youth team committee.