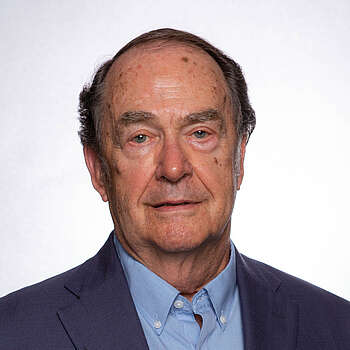 Professor Emeritus of the New Testament

Charles attended Abilene Christian University where he graduated with his B.S.Ed. in 1964.

While preaching in Louisiana he attended New Orleans Baptist Theological Seminary where he received the M.Th. (1972) and the Th.D. (1978). He came to LCU in the fall of 1975 and is in his 41st year of service.  Charles preached for four churches before arriving in Lubbock where he has now preached for three churches. He has served as an elder in two churches. Also, he has presented studies of church leadership in several congregations.

Charles and his wife, Carolyn, have been married for 53 years. They have two married children, Chuck (ACU '86) and Carrie (LCU '88), who have given them 6 grandchildren and one great-grandchild.