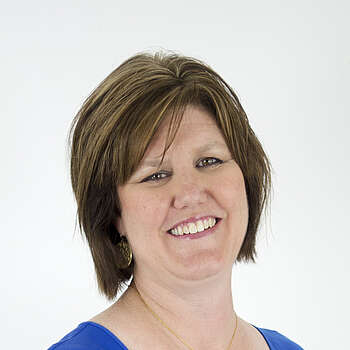 Kelli Childre joined the Lubbock Christian University Public Relations Department in 2005, serving as Director of Public Relations for 9 years before relocating to Austin, Texas in 2014. At that time, she was tasked with building the position of Community Relations Officer for the Austin area. She loves spreading the BLUE in Austin and promoting LCU! Her duties include connecting alumni, friends, and perspective students to LCU, and assisting the departments of Admissions, Alumni, and University Advancement with events and initiatives in the area. She also serves as Assistant Director of University Events as a resource and supplemental staff for events and special projects in the University Relations Department.

Kelli is a West Texas native growing up in a small rural town. Graduating from Texas Tech University with a bachelor's and master's degree, she has been in the marketing and public relations field for almost 30 years. Starting as an intern with the Texas Department of Agriculture, she resided in the DFW metroplex for 8 years. During that time, she worked for Metromedia Restaurant Corporation in the Bennigan's marketing department and for Tom Thumb Food and Pharmacy as their Public Relations Manager. When she relocated to Lubbock, she stepped out of the corporate world to be a stay-at-home mom and used her professional skills working voluntarily with non-profits.