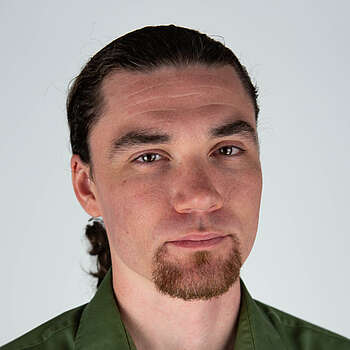 Scott has always loved math. He grew up and went to school in Grand Forks, North Dakota, where he had one of the best teachers ever who taught him that physics was just math applied to reality. As a result, Scott loves physics. "I love the structure of the world and the elegance of the physics behind it." He took his undergraduate degree at Texas Tech, partly because, LCU did not offer a degree in physics at the time. While there he decided to pursue a graduate degree in computational physics-sort of a halfway ground between experimental and theoretical physics. He went on to complete his master's degree at San Diego State University. In January of 2008 he came back to Texas, committed to build the physics program at LCU.