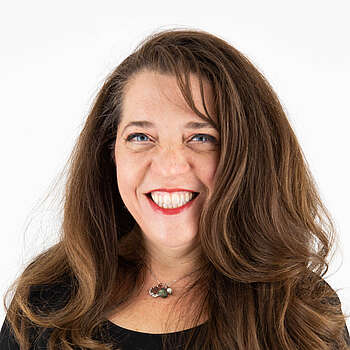 Vanessa has 14 years of experience working in the design field and her employment background is as varied as the places she has lived.
Growing up in Connecticut, Vanessa left New England to attend college at Harding University in Searcy, Arkansas where she interned in the university's Public Relations Office. After graduating summa cum laude with her Bachelor of Fine Arts in Graphic Design, Vanessa began her professional career at Howard Publishing Company in West Monroe, Louisiana. Besides designing books, illustrations and all advertising materials for the company, she learned a great deal about editing and her other love, writing.
In 2000, Vanessa moved back to her home state and transitioned into the corporate world with a job as a graphic artist for the pharmaceutical giant Pfizer, Inc. By the time she left in 2005, Vanessa had been promoted to Senior Designer working nationally as well as internationally on various projects. Her next career adventure was working for Foxwoods Resort back in her hometown in Connecticut. In 2008, God unequivocally led her to move across the country to West Texas and accept her current position at LCU. Now she finds herself come full-circle, marketing once again for a Christian university and loving every minute of it.

Vanessa has been active in the design community throughout her career and recognized for her work. In 1996 she earned a regional Brass Ring award as a student designer. In 1998, she was honored by the Printing Industry of the South. While working in Connecticut, she was a member of the Connecticut Art Director's Club and earned an Award of Excellence in 2003. In 2010, she was honored to receive the Award of Excellence from the Council for Advancement and Support of Education for work done while at LCU.