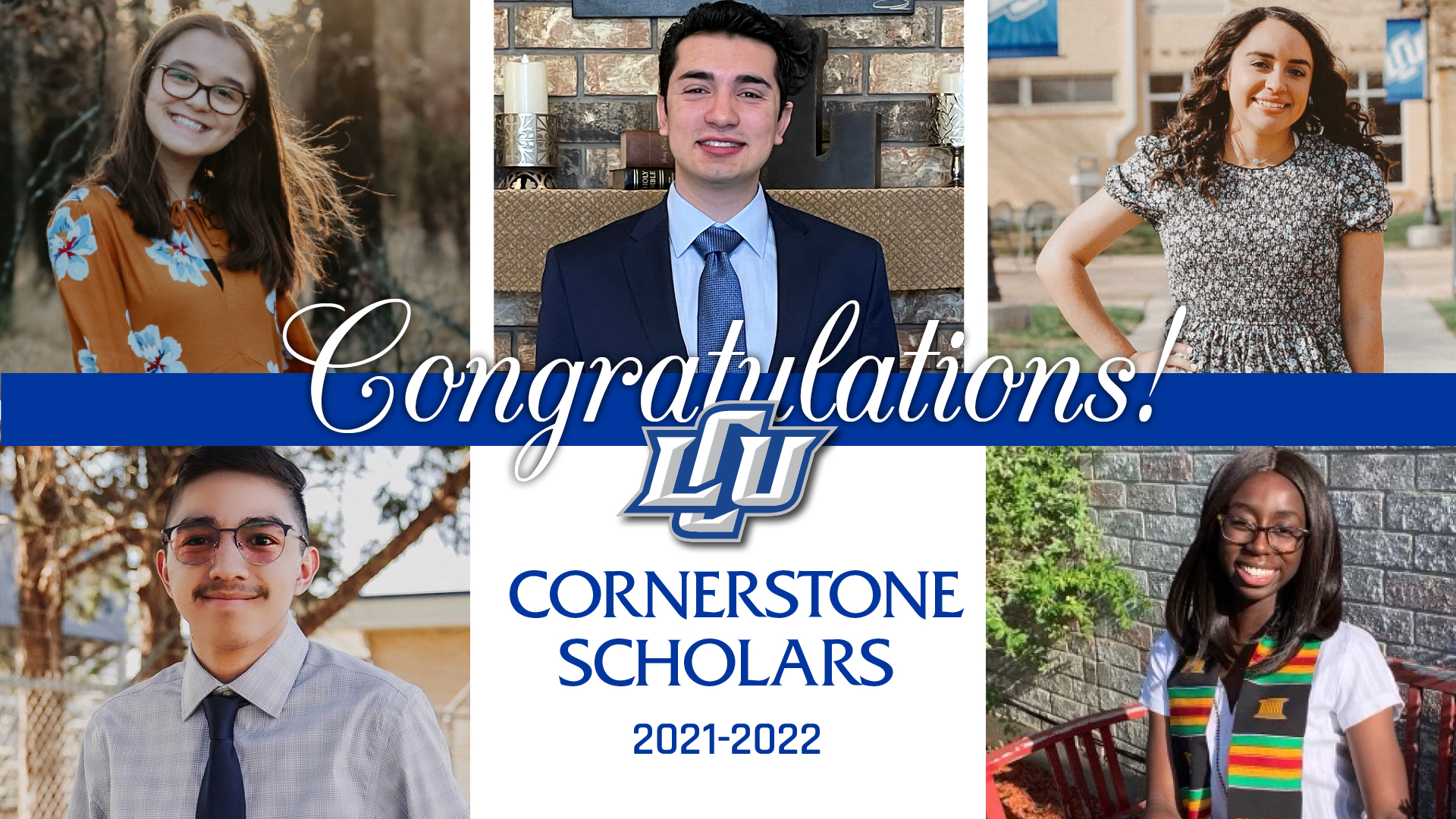 Rachel D. Retherford is graduating from Marlow High School in Marlow, Oklahoma. The National Honor Society (NHS) and Oklahoma Honors Society member has been active in her school’s band and vocal music programs, serving in multiple leadership roles including 2020-21 president of the vocal program. She is a leader in her youth group, has coached her church’s’ middle school and high school LTC choruses, and has also been involved in numerous ministry opportunities teaching children’s classes, serving in inner-city outreaches, and as a worship leader.

Maame Forson is graduating from Little Elm High School in the north Texas town of the same name. Maame is a leader for her track team, has organized their chapter of Fellowship of Christian Athletes (FCA), and has also served as manager for her school’s volleyball and basketball teams. She was a member of Health Occupation Students of America, and also volunteered in the Special Olympics. She has been an active member of her youth group, embracing service and personal growth opportunities.

Alexa Livar is graduating from Petersburg High School in Petersburg, Texas. The valedictorian of her graduating class, Alexa has served her school and community in a variety of volunteer roles, and is also class president, student council president, FCCLA president, and the team captain for her varsity girls basketball team. She is a member of NHS, a 3-time all-district basketball player, and a member of the all-state academic team in basketball, track, and cross country. Alexa also owns her own business selling handmade sewing and vinyl transfer gifts.

Eric S. Rojas is graduating from Estacado Early College High School in Lubbock, Texas. Eric has worked as intern at Olguin Law Firm as well as Dispute Resolution during his high school tenure. He has also held several leadership positions, including president of his student council, SkillsUSA, and vice president of NHS. He has been a member of Estacado’s marching band, Teen Court, Mock Trial, and Cross-Country teams, and has received several awards including the Presidential Award of Excellence.

Josiah Lombrana, a native of Clovis, New Mexico, graduated from Clovis High School in 2020. While attending Calgary University to play basketball, an injury forced Josiah to redshirt during his freshman year, during which the entire body of his coursework was conducted online due to the COVID-19 pandemic—circumstances that ultimately brought his attention to LCU. Josiah has been a team captain for his high school basketball team, a volunteer coach for a fundamentals basketball camp, and a member of FCA. He has served his community through multiple volunteer opportunities and is also an active leader and volunteer in his church and youth group.

The Cornerstone Scholars program is a full-tuition scholarship, dependent on nominations by counselors, youth ministers, teachers, or other adult in the student’s life, and is based on the following criteria:

“We are a university where high-quality students want to come—not to retreat from the world—but to have a place where they can be among others with common values as they fully prepare to be difference-makers in the world,” explained LCU President Scott McDowell. “We have a front-row seat as we watch them flourish and take their place leading their peers.”

Nominate a student for the 2022 Cornerstone Scholars.