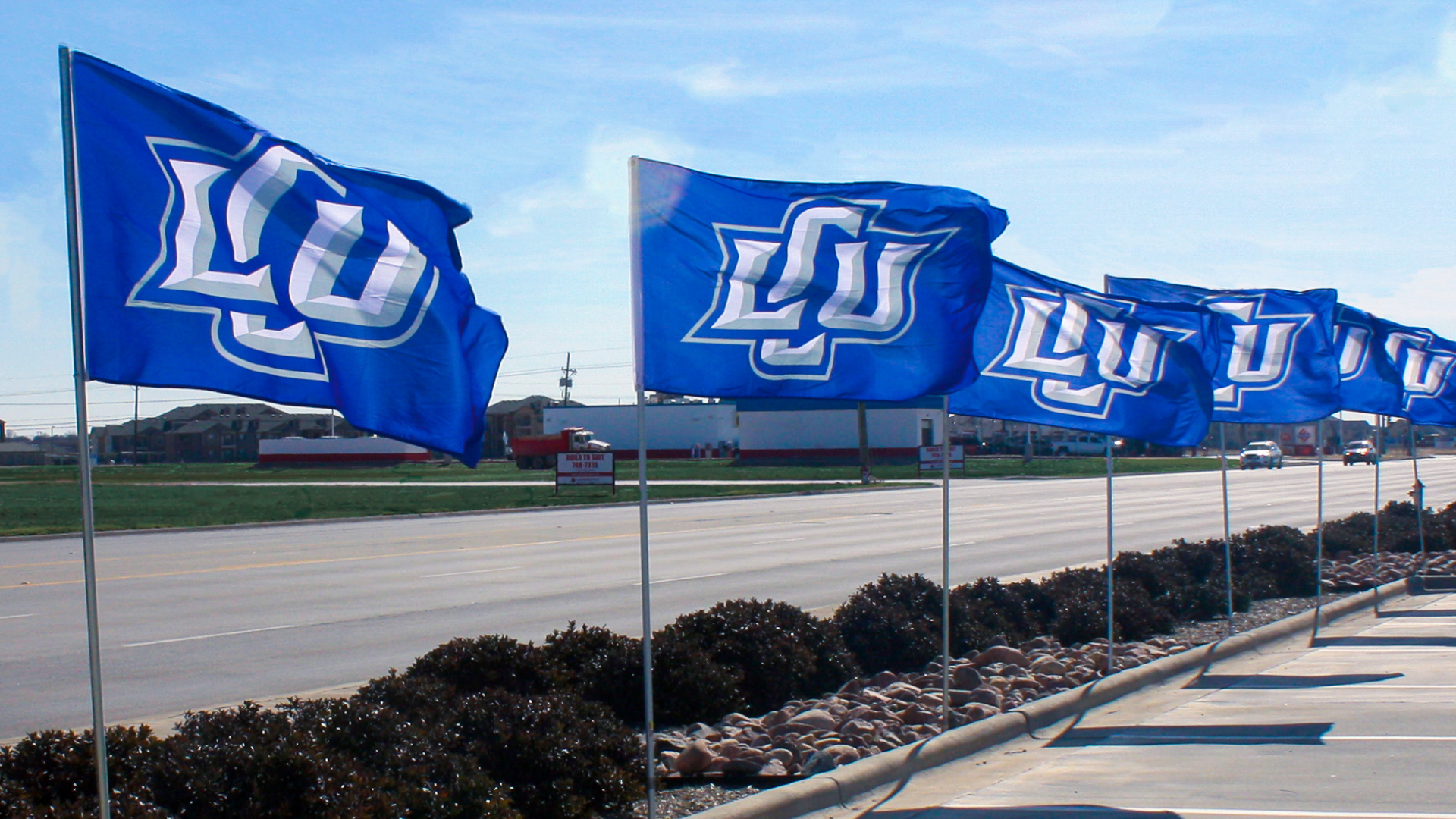 Lubbock Christian University generated a combined economic impact of over $113 million for the city of Lubbock in 2019, according to a report released by the Independent Colleges and Universities of Texas (ICUT).

Of that large number, over $58.5 million was the result of direct spending—the amount of money spent directly by the institution, its employees, students, and visitors. LCU also brought approximately $55 million of additional economic value to the city and state in the form of additional employment and expenditures by local business as a result of the university’s direct spending—also referred to as induced spending. During that year, the combined direct and indirect economic impact of LCU was equivalent to adding more than 1,000 jobs to the Lubbock economy.

“LCU’s mission is to be a ‘Christ-centered, academic community of learners, transforming the hearts, minds, and hands of students for lives of purpose and service,’” shared Andy Burcham, LCU’s Vice President of Finance and Chief Financial Officer. “However, these figures from the ICUT study illustrate that we do much more than that. We are a real economic driver in the region, employing many Lubbock citizens and bringing a significant number of visitors to the city. Lubbock is a community that we love and serve daily. We are proud that our economic impact exceeds $100 million annually, and that over half of that amount is based on direct spending by the university, our employees, students, and visitors.”

Even despite the hardships of the year 2020, LCU carries a momentum evident in its most recent freshmen class, which looks to be one of the largest in the past decade—a position poised to further increase the scope in which LCU affects the surrounding and state community in the future.

Learn more about employment opportunities at LCU, or the other ways the community seeks to serve the city of Lubbock.