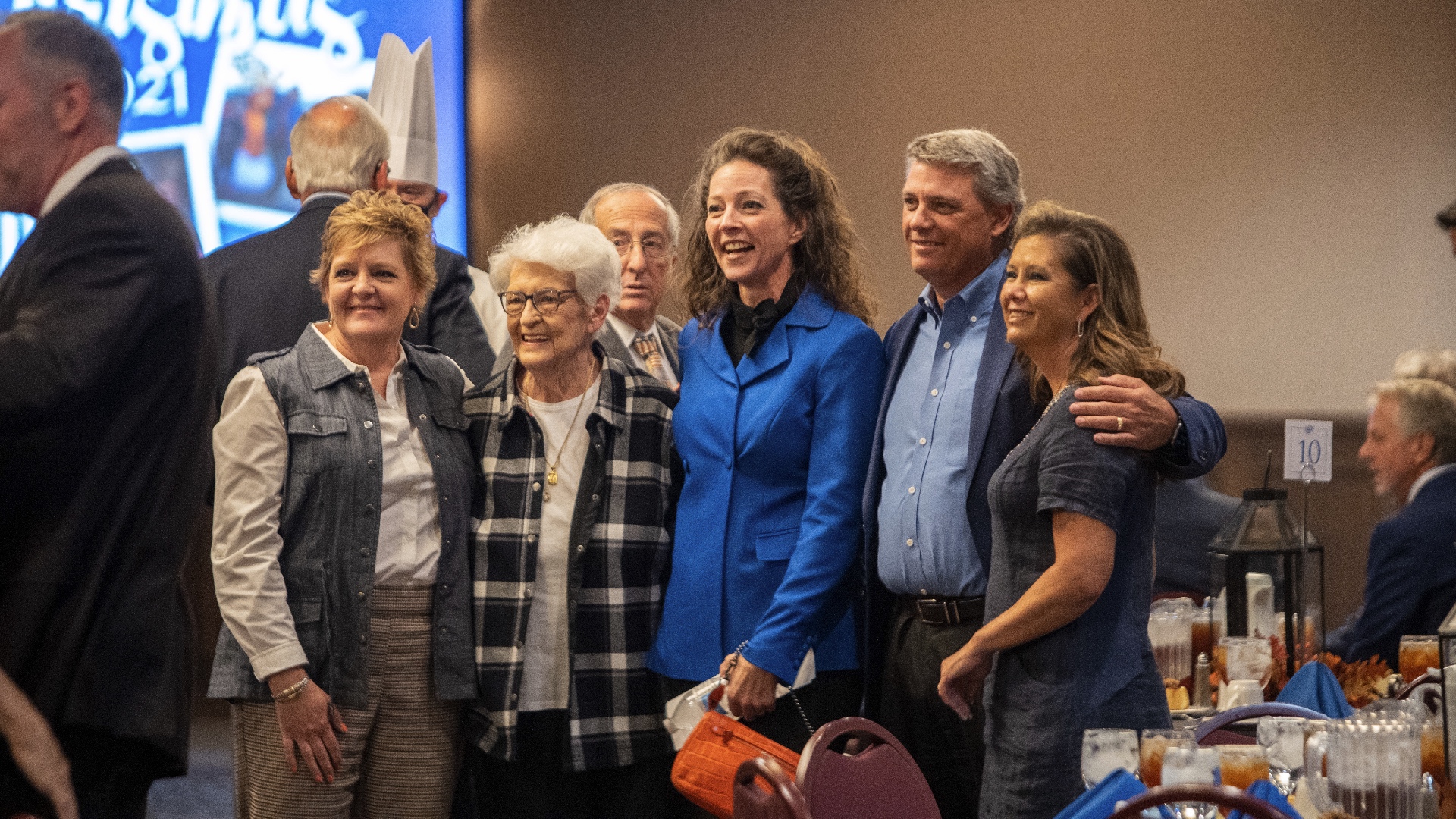 Lubbock Christian University (LCU) hosted area business professionals, LCU students and staff at the seventh annual Business as a Calling event on Wednesday, which featured guest speaker Ginger Nelson as she examined the interaction between business and faith.

Nelson has earned two BA degrees and a juris doctorate from Texas Tech University. She had created family estate plans for over two decades before eventually serving as Amarillo’s thirty-third mayor, the position she holds to this day.

Mayor Nelson has received numerous honors throughout her career including Outstanding Alumna of the College of Media and Communications at Texas Tech. Other leadership positions Nelson has held include Chair of the Amarillo Economic Development Board and Chair of the Amarillo Symphony Ball, and she has also volunteered at Kids Inc. and the Boy Scouts of America.

Dean of the LCU School of Business Matt Bumstead was extremely excited for this year’s event on the heels of the socially distant gathering a year ago.

“This event provides its audience an enriching and rewarding experience every year.” he said. “The message speaks both to those who have before considered how faith and business can travel hand-in-hand and to those who have passionately pursued business as a calling for years.”

Bumstead was also very grateful to have Nelson speak this year because of her extensive business career as well as devoted following of Christ.

“Hearing her perspective as a Christian servant in the worlds of politics, business, and law is tremendously helpful and edifying.” he elaborated. “Mayor Nelson challenged and stretched the thinking of those in attendance while leaving us all with encouragement, inspiration, and hope in the Lord.”

This article was written by staff of The Duster Today, LCU’s student-run digital news platform.