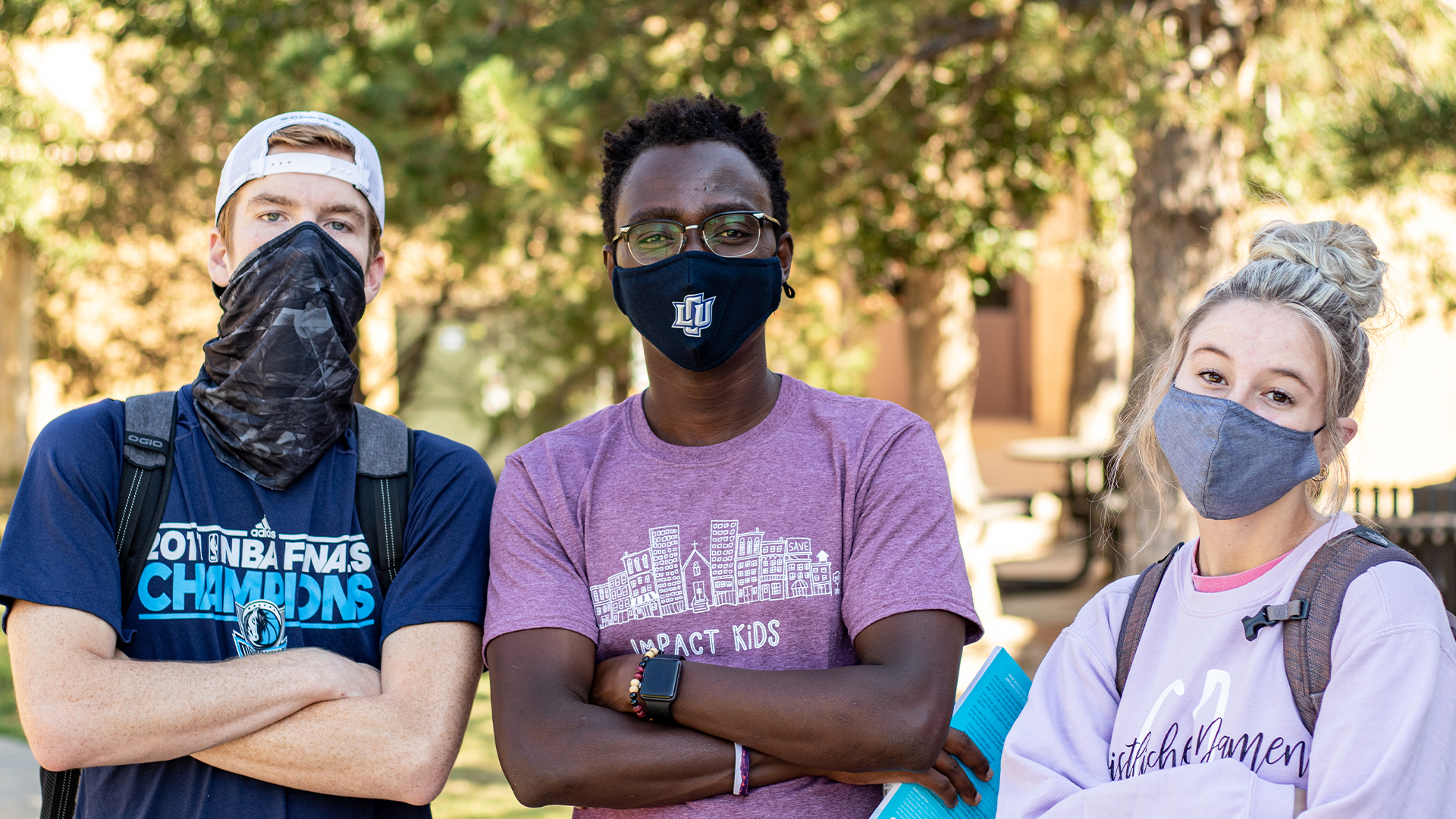 Lubbock Christian University was recently recognized as being among the best universities in the state of Texas.

LCU scored highly overall, ranked the 21st-best college in Texas (top 15%), beating out all but one other school in the Lone Star Conference, LCU’s NCAA Division II athletic conference whose 18 members—the most in the nation—hail from across the region. Niche, a leading enterprise that ranks colleges, schools, neighborhoods, and companies, bases their university rankings on “rigorous analysis of academic, admissions, financial, and student life data from the U.S. Department of Education along with millions of reviews from students and alumni.”

LCU was identified in several different areas as a leader among many notable state and national universities. The method for selection and ranking included analysis of information from the US Department of Education, National Center for Education Statistics, Brookings Institute, and the National Science foundation among others and also included a combination of student and alumni surveys.

LCU also ranked eighth in the state for student life (top 11%), 13th for athletics (top 20%), 33rd for Professors (top 34%), and was also recognized in the value and food categories—and was also ranked in the top quarter nationally among Christian colleges.

“This recognition by such a high-profile group truly showcases the outstanding things going on at LCU,” said LCU President Dr. Scott McDowell. “I’m proud of the work of our dedicated and highly-talented faculty and staff, from the academic instruction, to the campus life, even to our engaging co-curricular activities. These rankings reflect well not only on LCU as a whole, but also on our place in the greater Lubbock community—one of the reasons we’re dedicated to being Lubbock’s Christian University.”