Prepare for Your Calling

If you want to advance your professional skills and learn to be a creative and innovative professional educator, you have come to the right place. At Lubbock Christian University, we are committed to equipping educators to become agents of change through effective teaching and leadership. Our program integrates a Christian worldview to encourage students to have high morals and standards in their work in the field of education. We want you to become an agent of change who is committed to the welfare of children.

Our offerings are flexible to allow you to be able to take courses in the format that works for you. We offer our courses in eight week terms, and these hybrid course incorporate face-to-face and online learning. Our courses are taught by professors who are up-to-date on the current research and theories in the field. In addition, we utilize professors who are still working in the field to enhance the quality of your educational experience. Our program attracts students who are committed to excellence and who will be outstanding professionals when they graduate. We want you to be prepared to make a difference in the lives of children.

We currently offer programs for those interested in: teaching, educational leadership, special education, school counseling, and educational diagnostics. If you are committed to becoming an outstanding educational professional, we are the right program for you.

The mission of the Educator Certification Program at Lubbock Christian University is to prepare creative and innovative professional educators with high moral and ethical standards who view themselves as agents of change and who are committed to the welfare of all learners and have the understandings, attitudes, and skills necessary for effective teaching. 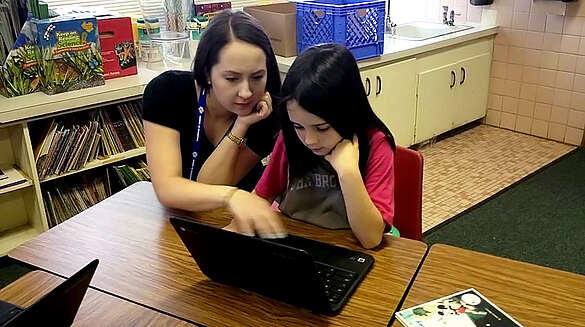 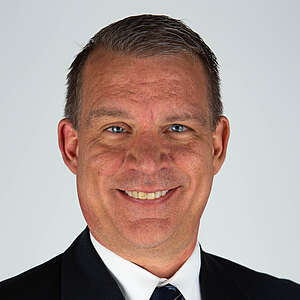 David Boyer completed the Doctor of Education degree in Educational Leadership from Texas Tech University in 2003. He received his Bachelor of Arts degree in Mathematics from Lubbock Christian University in 1992 and his Master of Education from Texas Tech University in 1996. He is certified in Texas to teach Mathematics in grades 6-12 and as an administrator in K-12 Texas public schools. Before coming to LCU, Dr. Boyer taught at Frenship High School and later served as a building administrator on the same campus. He is a member of Kappa Delta Pi honor society. Vitae Sam Ayers taught elementary school in the Alamo Heights and Lubbock ISDs. He served as an elementary, junior high, middle school and high school principal. Dr. Ayers also served as Assistant Superintendent for Elementary and Associate Superintendent for Teaching and Learning in Lubbock ISD. He taught undergraduate and graduate education classes at LCU as an Adjunct Professor 1990-2014 before joining the faculty full-time in August 2014. Sam Ayers and his wife, Karla, have two daughters. 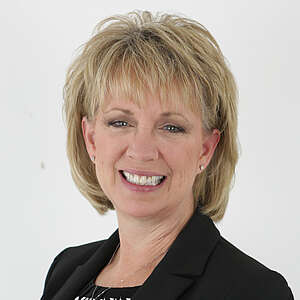 Dr. Cathy Box is the Director for the Center for Teaching, Learning, and Scholarship (CTLS) at Lubbock Christian University where she also serves as the Quality Enhancement Plan (QEP) Director, and formerly served as the founding Program Coordinator for the Curriculum and Instruction Master’s Program in the Graduate School of Education. She has been at LCU since the fall of 2008, serving as an Associate Professor in the School of Education before assuming her role as Director of the CTLS. She holds a Ph.D. in Curriculum and Instruction, a Master of Science in Multidisciplinary Science, and a Bachelor of Science from Texas Tech University in Lubbock, Texas. In her duties at Lubbock Christian University she provides faculty development and enrichment programs for all faculty, she leads the EquipLCU Learning Scholars as they find ways to enhance learning in their college courses, and she teaches graduate courses that focus on enhancing instruction and assessment practices in the classroom. Dr. Box is the author of the book Formative Assessment in United States Classrooms: Changing the Landscape of Teaching and Learning, published by Palgrave Macmillan in 2018 and serves as a consultant for schools, teachers, and faculty at the local, state, and national level. 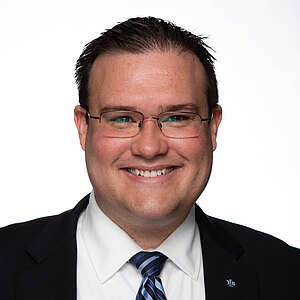 Prior to coming to LCU in Fall 2013, Dr. Wheeler worked for Lubbock ISD at both the elementary and middle school levels. He holds 4-8 teaching certifications in science, math, social studies, and ELAR. In addition to these he also holds both ESL and Principal certifications. He and his wife Mandy are both proud alums of Lubbock Christian University and they have two children. Dr. Flagle graduated from the Occupational Therapy Program at Colorado State University with a Bachelor of Science Degree in August of 1970. During her Bachelors Program, Dr. Flagle had the distinction of working with Dr. Newell Kephart at the Glen Haven Achievement Center in Ft. Collins. On the completion of her clinicals, Dr. Flagle started working for High Plains Easter Seal Rehabilitation Center, Sterling, Colorado, in January of 1971. She took a half day a week program and within one year had developed a full time program and in three years they had hired a second full time OT to work in the program. Dr. Flagle participated in a Child Find Program within a six county area of Northeastern Colorado as part of a grant program. Dr. Flagle was also responsible for developing a kindergarten screening program in conjunction with the school district in Sterling as they were seeing about a 50% rate of repeating kindergarten at that time and wanted to find a way to identify which children might need help before starting school.

In May of 1982, Dr. Flagle graduated from Colorado State University with a Master of Science Degree in Pediatric Occupational Therapy. It was during her studies for her Masters that she became interested in sensory integration as Dr. Jean Ayres was an adjunct faculty member and came to CSU on numerous occasions. Dr. Flagle was privileged to take the last theory course that Dr. Ayres taught on Sensory Integration and Dr. Ayres was also a member of her thesis committee. Dr. Flagle's thesis looked at using Sensory Integration versus Perceptual Motor treatment to try and increase the mastery motivation of Down's Syndrome Children.

Following graduation with her Master's Degree Dr. Flagle, with the encouragement of several faculty members at CSU became interested in herself becoming a faculty member and when Texas Tech University Health Sciences Center was looking to start their OT program, Dr. Flagle interviewed and became the initial Pediatric Faculty Member at TTUHSC moving to Lubbock, Texas in August of 1983. Dr. Flagle pursued her doctorate while she was an assistant Professor at TTUHSC and graduated in December of 1990 with a Doctor of Education Degree. Her dissertation work was completed in the area of school finance reform here in Texas. While a faculty member at TTUHSC Dr. Flagle also completed her certification in Sensory Integration and Praxis and also became a Board Certified Pediatric OT. Dr. Flagle was the recipient of two of the School of Allied Health's Teaching Excellence Awards and three of the Department of Occupational Therapy's Outstanding Teacher Awards during her twelve years at TTUHSC. Dr. Flagle continued in this position until January of 1995, when she left academia to pursue a career in private practice. Initially, Dr. Flagle was director of the Parenting Cottage as well as providing therapy services and while she was director received a community block development grant and Healthy Families of America Grant to develop community outreach programs in the Harwell area initially and then a six county area around Lubbock. Additionally, she was part of the Success By Six Initiative here in Lubbock and did the initial training of home visitors for this program. As part of her private practice, Dr. Flagle not only saw children privately for therapy services, but also contracted with Frenship School District until she made the move to Amarillo. During this time, Dr. Flagle also did consulting and testing for numerous smaller school districts in the area. Dr. Flagle became associated with Specialized Therapy Services in January of 2003 when she commuted one day per week to help supervise their COTA's. It was during this period that Karen Day and she talked about having a school in conjunction with the therapy services. Dr. Flagle told Karen that if she started a school, she would move to Amarillo and help with its development and so in May of 2010, Dr. Flagle made the move to Amarillo and has been working with both the school and therapy program ever since and has served as School Administrator. During this period, Dr. Flagle became interested in the use of music to help children with learning issues benefit from therapy services. She has taken training in and is certified to develop individualized programs for children as part of the Integrated Listening Systems programs and recently completed additional training in using this program specifically with autistic children. 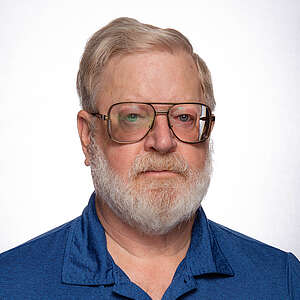 Oct 05, 2022
Lubbock Christian University and CoNetrix are teaming up on October 12 to provide business leaders with practical training in cloud computing safety…