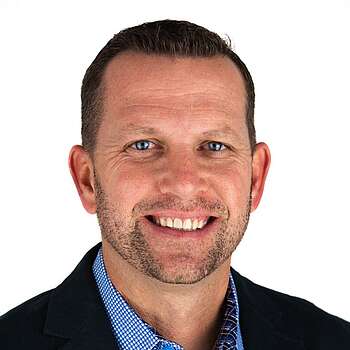 Raymond began his career at LCU in August of 2012. Prior to his time at LCU, he served as Vice President of Human Resources and Operations at City Bank in Lubbock. Raymond grew up in Kerrville and graduated from Kerrville Tivy High School. He attended Sul Ross University, played college baseball, and received his Bachelor of Business Administration. Raymond serves on the board of Lubbock Christian School (K-12). He is married to Laci Curtsinger Richardson who teaches Accounting at LCU. They have two children: Leah and Ryan, who attend LCS.