Lubbock Christian University’s Best Friends has represented LCU in national and international venues since 1983. The group often leads worship for youth rallies, retreats, and other worship events, and also sings concerts for community and church gatherings. In 2013, Best Friends started receiving national recognition as they were nominated to receive a Contemporary A Cappella Recording Award from the Contemporary A Cappella Society of America (CASA), selected among hundreds of professional, amateur, and collegiate groups throughout the country and world. Five more albums by Best Friends received nominations over the next seven years. In 2019, Best Friends’ album Risen then directed and produced by Gary Moyers and Nathan Anderson, was finally awarded the CARA for Best Religious Album.  In February of this year, Best Friends received a seventh nomination for “Best Religious Album” for the album released in 2020, Rescuer, at about the same time that they recently released their most recent album, Still Rolling Stones.

The 2022-23 Best Friends members were selected by audition on May 2—more information will be coming soon!

Best Friends' new album Solid Rock is available—purchase the tracks from iTunes or find them on your favorite streaming service! Best Friends tours on selected Wednesdays and on weekends during the school year. They sing at schools, church events, youth rallies, camps, retreats and other events. 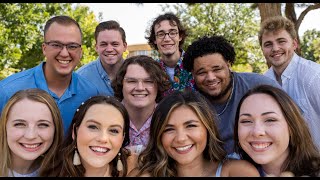 My Feet Are on the Rock 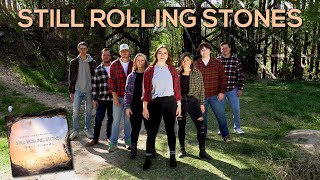 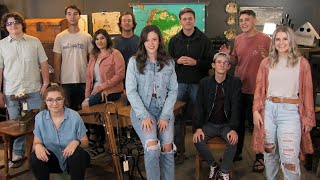 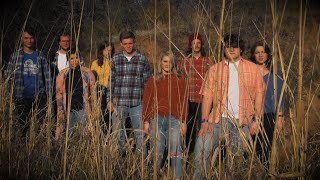 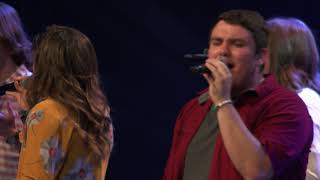 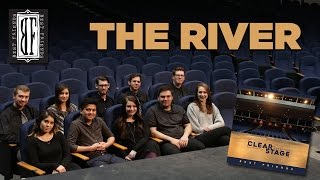 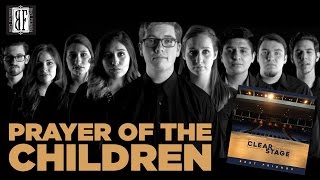 Prayer of the Children 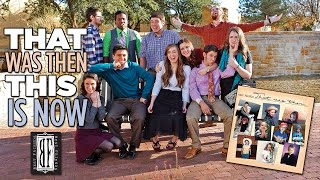 That was Then, This is Now 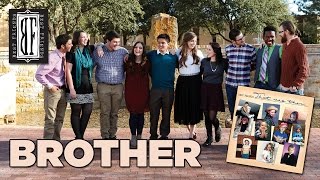 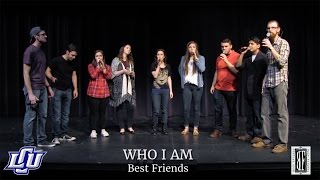 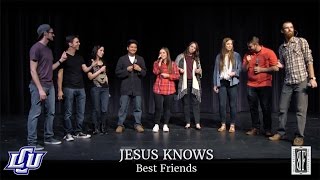 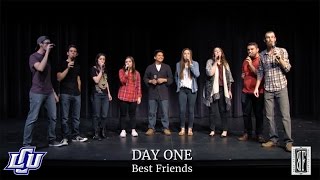 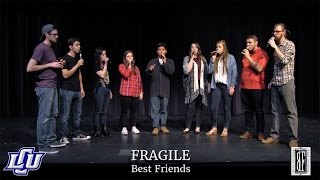 Music has always been a part of who I am. I began singing worship songs in Spanish and even learned how to spell my name through music. LCU has provided me the opportunity not only to continue to make music and to bring glory to our Lord, but also to find meaningful community. I am very involved on campus through working as an RA, singing with Best Friends, serving as one of the activities directors in Alliance, serving as an Intramural director, as well as through participating as an active member of Christliche Damen. I am so thankful for my time at LCU so far and the growth that has come from it. I look forward to the next couple of years and to the relationships and growth that will come.

This is my second year in Best Friends and it has been a blast so far! With all of the fellowship and amazing friendships created, I find Best Friends to be the most enjoyable part of my day. My goal with Best Friends this year is to learn to love God and others better. Although COVID-19 is impacting the extent that Best Friends can reach out, I am looking forward to this year and all the good things that will come out of it!

This is my first year being in this group and it has been amazing. It has helped me make a lot of great friends that help me as I go through the college experience at LCU. I picked LCU because I wanted a place to get a good education while also still being challenged in my faith. After graduating I hope to go on and get my degree in chemical engineering in order to pursue a career in chemical engineering.

I did not start singing until late into my high school years, but ever since then it has been a focal point of my life. I am starting my third year singing with the Praise Choir, but this will be my first year with Best Friends. I am excited for all the places I will go and all the songs I will learn this year, but most of all getting to hang out with this amazing group of singers. In the future I want to be a minister, and I hope this year helps me to get closer with God and teaches me lessons to use for the rest of my life.

This is my third year in Best Friends and I am so grateful to be a part of it. This group has made a huge impact on my life here at LCU and has pushed me to get out of my comfort zone. I have always been pretty introverted, but singing in Best Friends has taught me to be more sociable with others around me. I came to LCU because I love the small class sizes and the community here is fantastic. After graduating I hope to get my master’s degree in game design and development to pursue a career in the game industry.

This is my second year to be a part of this awesome group and I am super blessed to be able to sing with these great people! This group has changed my life and I know it actively changes the lives of those that we come in contact with! I love being able to use the abilities that God has given me to spread his message, and I can’t wait to see what this year brings. I plan to graduate in a couple of years with a bachelor’s degree in Information Systems Technology!

Have questions, want to ask about tour dates, or learn about how Best Friends can serve at your next event? You can call us or click the link to get ahold of us.